4:23 AM on 04.16.2013 (server time)    0
Dude, violent games rule. Because it�s fucking fun you know? I am getting sick and tired of these liberal pussies whining about this shit. They need to get their heads out of their asses, and listen to somebody who is ARTICULATE about this crap. AKA: me. So shut your mouth, stop moaning and I will tell you it�s all about man.

Dude, what is the difference between violent games and nonviolent games? Violent games are FUCKING FUN, that�s what! What is more fun than playing Call of Warfare and shooting a whole bunch of people in the face? It�s awesome, man. My favourite part was in that airport, and all these people were just standing there, I mean, they did not even have a gun, and I had this rad AK or something and I was like: let�s rock and roll! I mowed those suckers down like a fucking champ: I was kicking ass. That shit was FUCKING FUN. 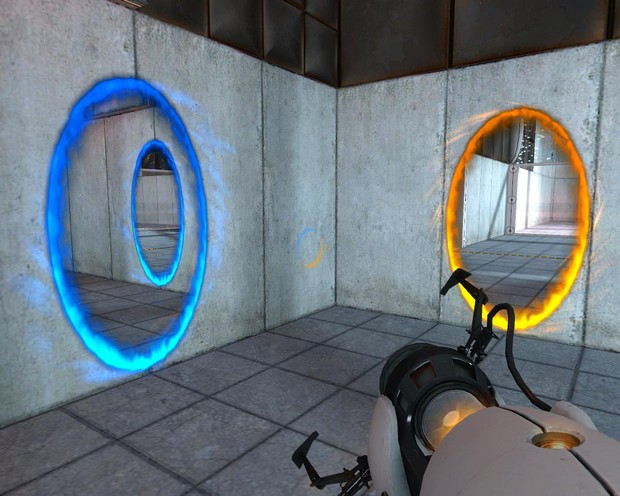 Dude, you better listen up because I know what I am talking about. I can educate you about this shit any day. I know there are good people out there who get confused about the crap that liberal haters write about games. They fucking brainwash people like those asshole communists in Russia do. Fuck the commies, fuck the liberals, grow a pair and play a real game. Peace bro.
#OpinionEditorial
Login to vote this up!