3:48 PM on 04.02.2013 (server time)    0
I�m not usually one to replay a game much. Online multiplayer is lost on me, and local multiplayer is only valuable insofar as my girlfriend or roommate is interested in the game (in my girlfriend�s case, rarely). The campaign of a game is often a narrative journey for me, and with the sheer number of adventures out there, it can be hard to replay a story just to read it again. But with Hitman: Absolution, the do-it-yourself campaign keeps drawing me back.

The story revolves around Agent 47�s own rogue operations, which make it very compelling. The game opens with 47 betraying the Agency, the covert group that bred him to be the ultimate assassin, by failing to complete a hit on his former handler, Diana Burnwood, and running off with the young girl she had kidnapped from the Agency. After a brief fetch/favor takes the momentum out of the story, the game recovers nicely on 47�s terms and rules. He�ll be pursuing his own targets for his own reasons to keep the young girl Victoria out of both enemy and Agency hands � alluding to the independence the game offers. 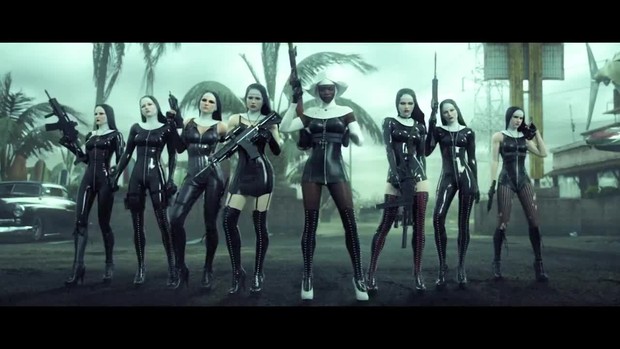 These debatable missteps do little to draw from what is otherwise a fantastic game for both the Hitman faithful and newcomers to the franchise.

A note: I�ve decided to forgo the use of scores from this point onward. I, personally, appreciate scores in a review and understand why the scale works the way it does, but in the end, it doesn�t change the content of the review itself and if anything, draws people from actually consuming the text.
Login to vote this up!