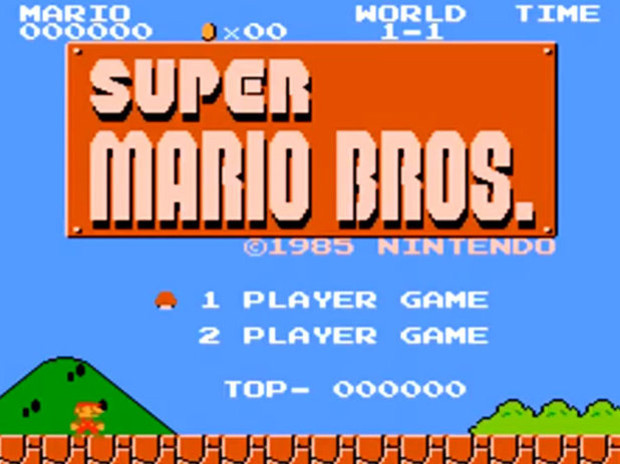 I feel like I'm the only one! I also recently found this in my attic, literally!
Login to vote this up!