5:53 AM on 03.24.2013 (server time)    0
So last week I happened to pick up a copy of Extermination, an old PS2 title from the early days of the console, a survival horror game. This year I've been a lot more interested in trying to look into old games from consoles that I never really got a chance to play when they first came out for whatever reason, predominantly horror games.

Having read up a little on the game I was interested to find out that some of the people who worked on it had also worked on Resident Evil, something which some actual playtime with the game confirmed for me. Though it's not Resident Evil, it has a fair few of the tried and tested mechanics of the early games. 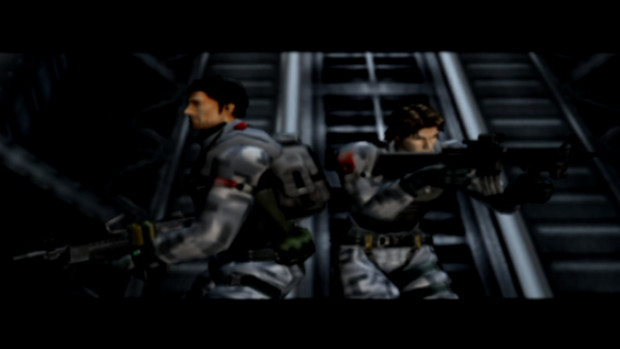 And since Extermination and Resident Evil started this off, how about some runner-ups when it comes to what makes survival horror survival horror, huh?

...And those are my thoughts! Thank you for entering the world of...

...SURVIVAL HORROR
Login to vote this up!