Me and my digital dick... 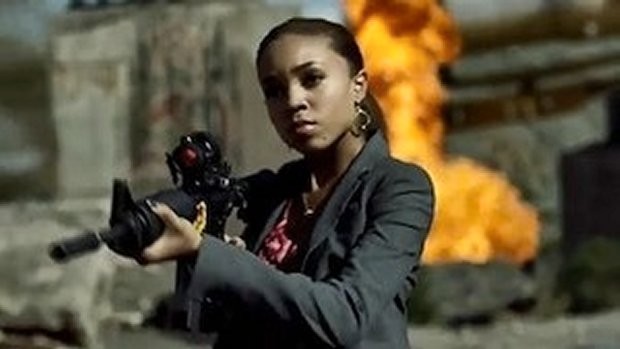 ... and now to get back to getting my ass kicked in Call of Duty and Dark Souls... because regardless of my character's gender... it's still MY ass getting kicked. :(
Login to vote this up!