8:45 AM on 03.13.2013 (server time)    0
I usually make a point of finishing games, particularly these days since I find myself more resilient to a particularly tough challenge in a game compared to in my earlier days, making it more likely that I'll power through such situations. I'm also a bit of a completionist by nature, I am not usually satisfied until I've seen and done everything in a game. And there's usually more incentive to do so, what with trophies and achievements and such.

Alas there has been a select few that I regret never reaching the end of. Older games from the days of yore, a different time often without the modern conveniances of autosaves and wireless controllers that we now take for granted. A simpler time. These were good games too, some of them classics even. Not necessarily ones that I quit I out of boredom or lack of enjoyment, but rather titles in which I hit a snag somewhere along the way resulting in long-term abandonment.

So here they are: 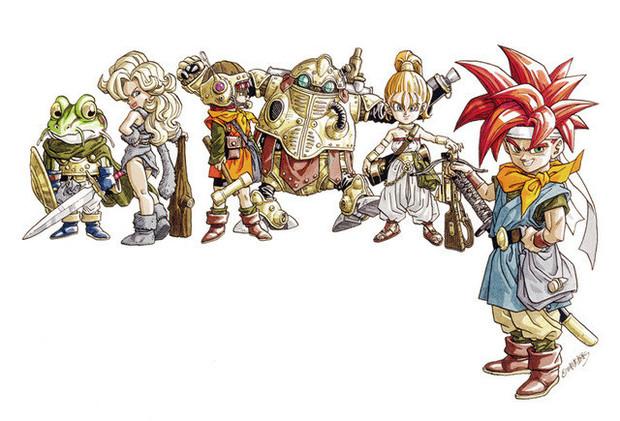 Now with more experience, patience and skill, these games that were a challenge to me years ago now seem trivial. I have no doubt I'd be able to be finally complete all these games on another try. It's really just a question of having the time.
Login to vote this up!