Dtoid Memories: When I was but a child 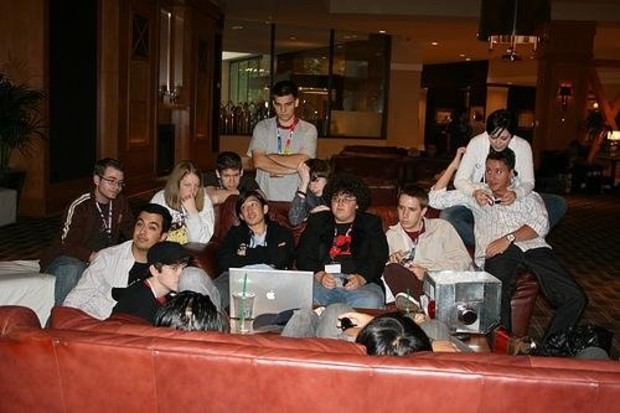