On linearity and the future of videogames 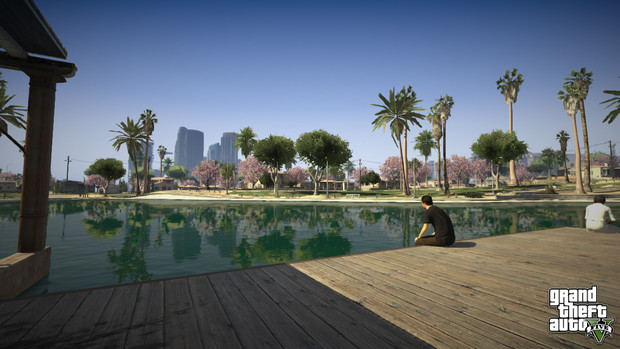 But where does traditional narrative fit in that picture? Will we have a separation between narrative-driven games and player-driven games? I don’t think so. What I see coming is a sandbox of sorts. The creation of those forever-mentioned “living, breeding worlds”. Worlds where stories happen all the time, and you can choose to have an impact on them, observe them or just ignore them altoghether. I’m not only talking about MMO’s, which I think will have an important paper in the future, but also procedurally created sandbox games, with so many options that the player-created stories would be endless, and traditional stories would be just one option from the menu, culminating the ideal of player freedom. While games with high production values would focus on offering a lot of different options, less expensively-produced games would focus on offering worlds that were out of the ordinary.

Okay, maybe that’s a bit crazy. Maybe I’m just exaggerating and it’ll all keep going as it is. I’m not saying that is the future I’d like for videogames, it just seems like the natural progression from the perspective we have today. Damn, I’ve gone on a bit of a tangent here. Oh well, whatever.

Edit: Here are some videos I digged up that I think are relevant to the discussion (I don't necessarily agree with all they say, but they make some good points):