How I Feel About the PS4 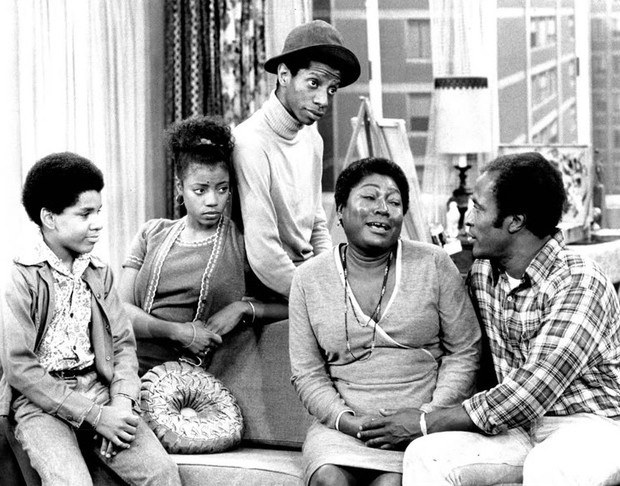 So, it's obvious that I have very little faith in the PS4 and am going to need a lot to get me to really purchase this system. But, truth be told, there are some things that I see and look forward to potentially buying the system for.

Just Add Water, makers of the Oddworld games, announced that they're making a game for the PS4. I can honestly say I've enjoyed all of the Oddworld games in some capacity or another. Because it's in the controller, there won't be a stupid wand-testicle. the overall shape of the new controller does look plenty more aesthetically comfortable to hold, though that's speculation at this point. The touch screen feature doesn't really look imposing to me. It's there and large enough so that if I can use it to slide through menus, it could be a nice addition. It still feels a bit gimmicky, but I'm not at all against this 'innovation' attempt.

The PS4 will also support that 4K Television technology. While I don't have any expectations to afford a $25K+ Television anytime soon, it is something that is another addition for those who can. Lastly, Sony says they're going to do the 'right thing' with the used game market. Vague? Definitely. But why would they say it if it wasn't going to be of a benefit to those who would read it? Oh, right. Because we'd probably buy the system even if it didn't have launch titles and we'd work overtime to pay for it.

I really tried to end on a positive note, but the PS4 is going to have to give me more of a reason to.
#ShareonCommunityBlogs
Login to vote this up!