Harvest Moon and the art of doing more with less 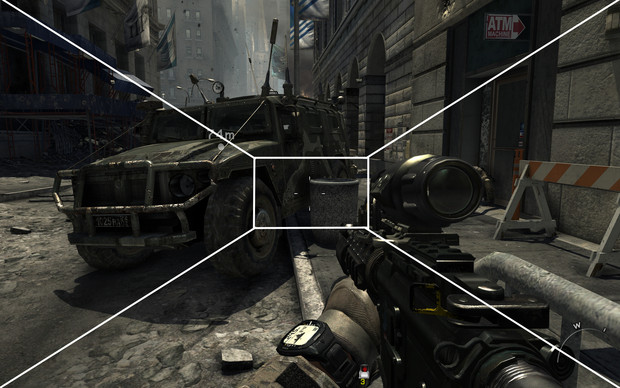 Over the last year or so a lot of conversations have been occurring about the apparent regression of the industry in terms of complexity, with higher development costs leading to shorter, more linear and more heavily scripted experiences. Many developers in the mainstream game world are increasingly doing less with more, utilizing breath-taking graphical and computational wizardry to make games that feel smaller and less complex than their more primitive forebears. I feel like Harvest Moon turns that on its head in a way that developers could learn from. For a long time the handheld games (the only true way to play a Harvest Moon title, in my subjective but also correct opinion) avoided 3D graphics completely, most likely to keep the cost of development down and avoid this very issue.

Harvest Moon is also relevant to other discussions that have come up recently, such as emergent gameplay and storytelling, how to encourage player-driven experiences and potential ways of lessening gaming's reliance on violence.

Could this design philosophy be applied to other genres and types of games? Not universally. Design of a roller coaster thrill-ride like Modern Warfare probably isn't going to borrow much from Harvest Moon. Still, I like to think valuing more open ended gameplay and building complex systems with simple components might be able to breathe fresh life into other genres.

Let's see more games that try to do more with less.
Login to vote this up!