Has Sony learned from its past? My take on the PS4 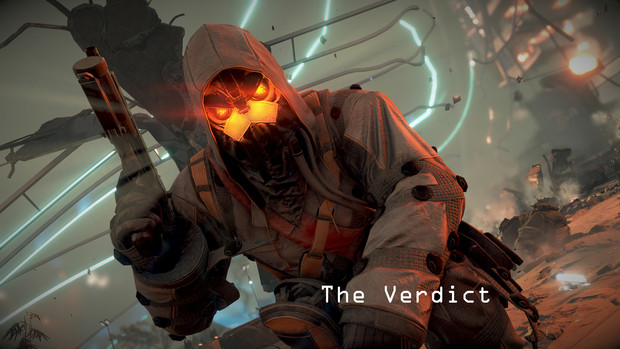 I like the Playstation 4. I like its controller, I like its features, I like its graphical capabilities. It seems to be building up a decent amount of publisher and developer support. I went into this press conference with no opinion on the console; I came out of it not ravenous for more, not desperate to get my hands on one, but feeling like I'll probably make it my next console purchase. I think that could be considered the best possible outcome for a show like this.

But more than that, I came away feeling more confident in Sony themselves. They've proven to me now that they have their head screwed on straight and aren't taking wild risks while still being willing to innovate. In many ways I (probably unfairly) still viewed Sony as the arrogant schoolyard bullies of the 2006 era. Today's Sony was the sixth year student quietly studying in the back of the class. He's probably a prefect and popular with all the teachers. Look at that kid! they all say. He's going places.

Well done, Sony. Good job.
Login to vote this up!