A lot, but at the same time, not much.

The Good
A big talking point was the user experience in buying and downloading games. Not only will downloads be playable as they download, but the console will pre-download games it thinks the user may one day purchase.

Of course, the system is going to be chock-full of new tech. Sony confirmed 8GB of RAM and lots of other techie stuff, but despite that, gamers have been concerned that the graphical leap won't be comparable to what we've seen in the past from succeeding generations of consoles. And they're right, so the big focus was on features - social, mobile and the like. The biggest news on this front was the "Share" button on the front of the new Dualshock. This button will allow players to broadcast their play session at any time and even trim up footage constantly being recorded to be posted...somewhere. 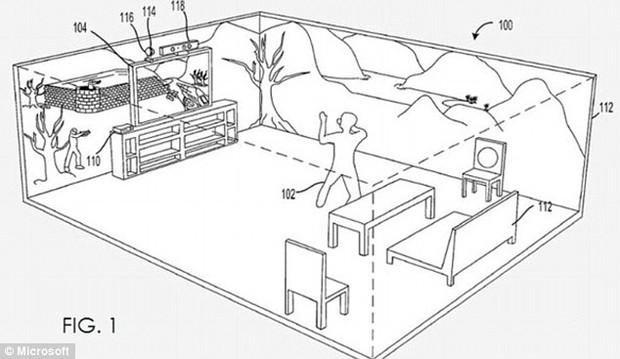 And should that come to fruition, it'll be interesting to see the schism it could potentially cause. A product like that doesn't seem to compete directly with Sony's gamer-focused PS4, but at the same time offers way more than the Wii U, which has, as I predicted, been a pretty hard flop, not only in capturing the 'hardcore' crowd, but in selling at all.

This means keep a close eye on Xbox Live. More than hardware, each companies online and social services are going to be the bigger players.

So more questions than answers, perhaps. I think everyone will be keeping a close eye on all the offerings as we near E3. Drop your thoughts and anything I missed in the comments! I'm sure you have lots...
Login to vote this up!