Aliens: Colonial Marines, or why patience is a virtue.

11:01 AM on 02.18.2013 (server time)    0
Excitement (albeit of the delusional variety) swept over me on the morning of February 12th. I woke up from the depths of dreamland with not only the wonderful realization that I had the day off work, but also that a long awaited AAA title had released and I would soon be squandering hours of potential productiveness in front of my PC. I ripped off my blankies, snagged a quick cup of coffee and fired up Steam. It had taken about 2 hours the night previous to pre-load the game, and subsequently that amount of time to "quit to desktop" in rage and never look back. Marketing hype had gotten the best of me again, and a frothy brew of mixed emotions took hold (http://www.nooooooooooooooo.com/) as I realized I had already payed whoever was responsible for this train wreck; thus validating their poor efforts. 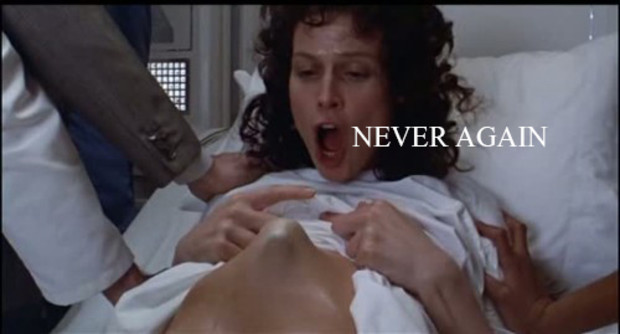 Avid life ponderer and positive vibe junky. Traversing the multiverse and mystifying folks one word at a time here in my imaginary sphere of influence. Rejoice internets.