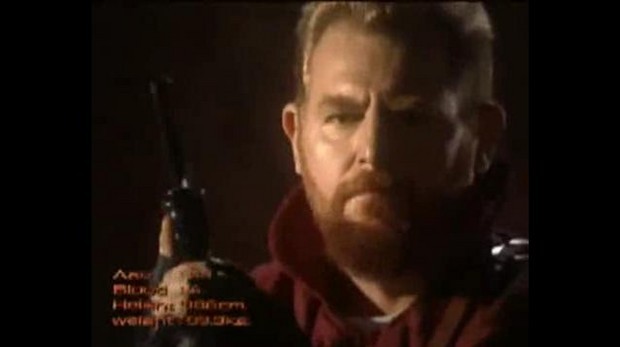 
The whole game is you gathering evidence. There will be puzzles, conspiracies to uncover, and the need to survive. The 8 hours you are given is in real time. Ammo will be scarce, but you are given the option to use blunt objects like crowbars and baseball bats. Typewriters will be back, and depending on the difficulty, you will be given ink ribbons.

Much like Resident Evil and Resident Evil 2, you can play as either Leon or Barry. Leon's and Barry's sections will be different from one another. Once you play both characters, the full story is unveiled to you. It's not going to be open world, but the town will be vast enough that it will feel open world. There can be full sections of the world that you can completely ignore. After the game, you are given a rank. The more evidence you find the better the rank. The highest rank will also count your herbs used, and saves you have taken. The information you provided will help form the B.S.A.A.


This has the right idea


There will be two types of gameplay to choose from; the classic Resident Evil with its fixed camera angles, or the Resident Evil 4 over the shoulder camera. Shooting and moving at the same time will not be present, but the dodge move will have its own button. Another thing that will be back will the merchant from Resident Evil 4. Because the lack of ammo, most of the upgrades will go to how powerful the weapons becomes.

Once you finish the game, there will be unlockable costumes, characters, a new game mode called Mercenaries, and a new main game mode called Re-Arrange mode. In Re-Arrange mode, all the items in the game will be in new places. Every time you start a new game in this mode, the items will be moved again. The unlockable characters you can play in both main and mercenaries are; Jill Valentine, Chris Redfield, Albert Wesker, Ada Wong, and HUNK. Most of the enemies you like in the series will be in the game, except spiders.