Here's to Gaming.. Man, the stories I could tell 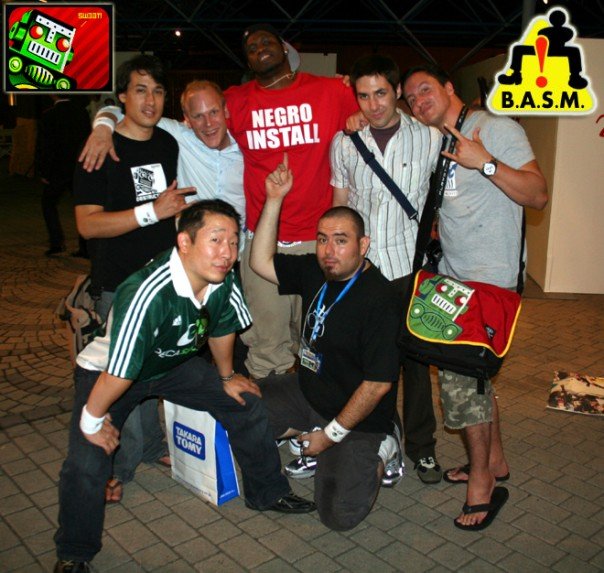 Somewhere in Japan circa 2007


Welcome to my blog! The name is John. If you play games with me, then you know me as John Master Lee on Raptr, Xbox Live, Twitter, etc. I been in the game industry for +18 years now, and launched some of the biggest games around. I had the distinct honor of working on such games as Tomb Raider, The Elder Scrolls, Saints Row, Mad World, and so many more. I got to work on my favorite IP of all time, Star Wars, and my favorite game of all time, Bomberman. I also worked on both Sonic and Mario. I previously headed up Hudson Entertainment�s game publishing efforts, Sega�s online division, and currently Raptr�s marketing efforts.

Chances are though you probably don�t know who the hell I am, and probably couldn�t care less. My job often times was to evangelize the game and the game creator. I�m the one who typically manages things behind the scenes and puts together the elaborate launch campaigns the gaming industry is known for. It�s been a fun ride.

I thought I�d start sharing some of those experiences. It�s been one of my goals for 2013.

So why now? Having worked on over 50 games, I fear all the memories are also getting jumbled. Age does that you (age also makes the hair that once grew out of your head migrate to your nose.) 2013 is also shaping up to be an amazing journey for me, and I�ve been doing this for so long that I fear a tinge of jadedness starting to coat my experiences. And I have found that nothing makes you appreciate things more than sharing those experiences with others. 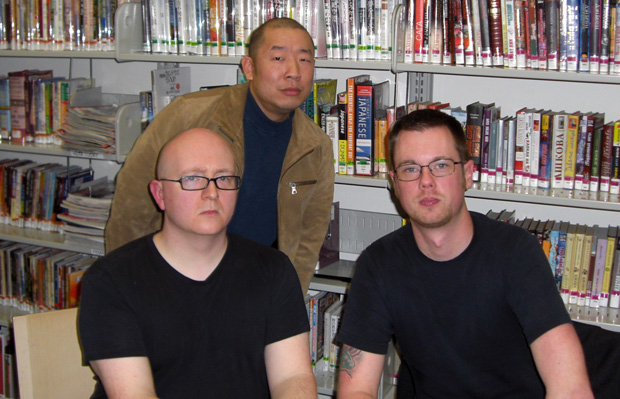 Here's to not being jaded.


I'll try to update once a week, and I'll conjure up stories long forgotten, create new ones that are Dtoid worthy, and dig up old incriminating photos, etc. Everything is from a perspective as a gaming evangelist, a game creator, and a gamer. It�s how I see myself. I�d go as far as to say that gaming saved my life. I owe much to games, the people who create them, the gamers that play them, and the amazing experiences it�s brought me. I never want to forget that.
Login to vote this up!