Congratulations Devil May Cry fans, your rights as a consumer are bad 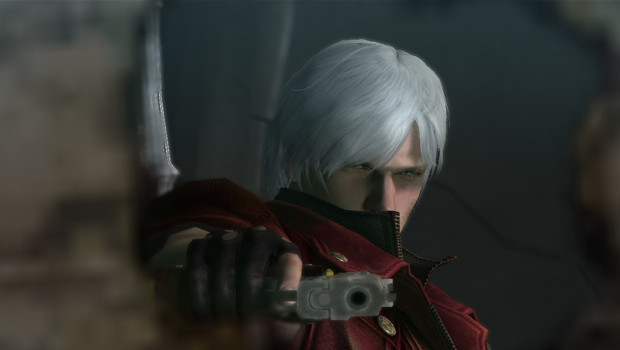 It's reached the point where I just honestly feel sorry for the Devil May Cry fanbase. They had to watch the franchise get turned into a watered down version of itself gameplay wise and had to sit through a pretentious story that was so horribly written it was laughable. And at multiple turns detractors for the DmC reboot had mud slung at them by Ninja Theory, Capcom, and tons of the gaming press who took pot shots at them in their glorified commercials vaguely disguised as reviews that danced around as many issues fans had as it could. (I hate to spoil my own review that I'm still working on, but seriously, most of the major gaming press is completely full of shit if they think DmC is an 8 or 9 out of 10 caliber game). I also find it rather coincidental that most of the major gaming sites that dumped truckloads of praise onto DmC have been almost completely silent regarding it's utter failure to achieve it's goal of expanding the franchise's appeal despite having three weeks almost entirely to itself on gaming's open market.

Are there DMC fans who took their hate for DmC too far? Of course, but that's something that happens with everything that has a substantial fanbase (go Google fan reactions to Amazing Spider-Man #700). And there were also a fair share of people who were defenders of DmC who also went a bit too far in their defense of the game.

But at some point people might just want to accept that perhaps DmC was just not a game a majority of the existing fanbase wanted. They did the right thing and voted with their wallets, which is the simple most immediate way to send a message to any publisher these days. Demonizing people for not supporting something they don't want is about as screwed up as it gets.
#ShareonCommunityBlogs
Login to vote this up!