Persona 4; The ending that made me physically ill. 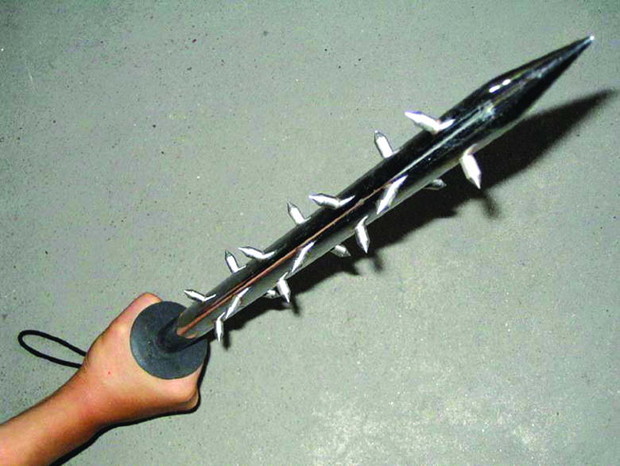 I cannot even begin to describe how this ending made me feel. After 52 hours of crime fighting and making close virtual friends with the kids from Inaba, one of the darkest scenes in gaming history was about to take a monkey wrench to my stomach. After countless cut scenes that brought everyone on the team closer together, one mistake I had made was about to send everything I had worked for down the shitter. I am writing this mere minutes after this awful torrent of grief has stricken me, so I'm sorry if I'm a little shaken up.

Anyway, In a climactic scene near the end of the game, you are allowed to make a few choices that alter the ending you will receive. Sound pretty standard right? Heh heh, WROOOONG!

At a moment of tension that is delivered in a disgusting amount, you are prompted to answer a series of questions correctly in a particular fashion if you hope to move on in a the murder mystery that surrounds your town. Not knowing this and playing the game without looking anything up beforehand, everything seemed to proceed normally after I had made a fatal mistake; My ass was not prepared for the emotionally whooping it was about to be served. Without spoiling anything too much, the characters get together again, only with a darker context that hangs in the air. Three in game months pass by and everyone just looks and feels so fucking sad. It's awful, it really is. It's like getting a new puppy; You feel so excited to have this new friend in your life, and you cherish every moment you spend together. A few days after you've been together, you call it in for supper as usual, but a drunken garbage man comes barreling down the sidewalk at 45mph in his massive truck and completely destroys your dog. I imagine that this event would leave similar feelings as did the Persona 4 "Bad" ending. Fuck, I need to puke.
Login to vote this up!