The PSN is SONY's Silent Assassination of The PS3 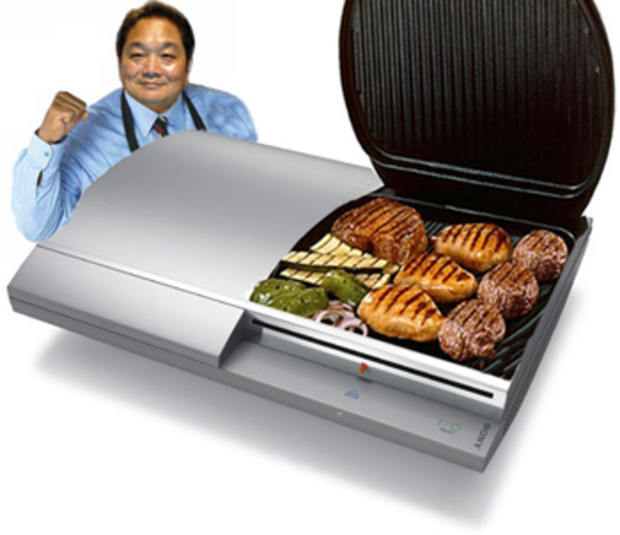 SONY now has a unequivocal history of both removing features and functionality on their platforms. At this point branding SONY as lazy and incompetent and using the term close-minded as descriptor of the company and its operational practices is appropriate. I was able to see what the PS3 could do at a time when SONY didn't intend it to do very early on. I didn't think anything of the removal of flash card slots among other little nodes of hardware in the name of cost effectiveness. The removal of the alternate OS boot was questionable as it raised questions such as, "What is it they don't want it to do?", but I shrugged it off because realistically most people would never use that feature.

Something seems odd and overbearing when a company who manufactured an appliance does something negative with purposefulness. It is a bit of a cliche but it is true that more security often means less freedom and with the Playstation 3 now firmly shackled and chained against so many threats. Regardless of how functional the PlayStation 3 is, it is composed of outdated hardware. That is not to say the property owners at SONY should go out of their way to make the platform totally obsolete from the inside out. Steps can be taken to have content coded in a more efficient way that will allow it to run smoother and as a result more functionally. Experiencing screen tearing, lag, and a draw distance of 30vm(virtual or video meters) is silly when a few tweaks can make a profound difference in the operation of video game content and delivery and not just content presentation.

Without even taking inflation into account, marketing for the next line of consoles from Microsoft and SONY is going to have to go into a hazardous-critical red zone. I can only hope people will be critical enough to not buy into a new swindle. We run these businesses on a very basic level and we vote with every dollar we spend. Without a sense of entitlement we should make our demands clear and concise to manufacturers of these products and be willing to turn our backs to them when there is a screw up. Strive to be informed and free to say no, it will present an argument for innovation and competition. The industry will still be there, it will not spontaneously crumble. Don't be bullied into a bum deal, be ready to say no and be made to feel guilty about it. Be ready to be enticed and lead to believe something that may not be true.
#ShareonCommunityBlogs
Login to vote this up!