10:26 AM on 01.31.2013 (server time)    0
It's always been felt that games need a strong sense of identity to sell, especially mainstream ones, modern games tend to create that sense of identity themselves by creating characters and worlds that developers know will capture the interest of consumers. It wasn't always like this though, there have always been mascots and icons in games but there was a time when developers weren't as sure of creating their own sense of identity, or indeed weren't capable of because of the limitations of the hardware at their disposal. Borrowing from movies, or licensing movie rights, then offered a nice middle ground between creative freedom and a proven intellectual property.

In some cases this was more like inspiration or copycatting, Blade Runner partly inspired Syndicate and Snatcher, but also fed into the inspiration for a lot of games in the early nineties that never made it very far. Other games were able to license and officially represent the IP. This happened with various movie franchises, with varying degrees of success, one of the more successful examples being the Aliens Vs Predator series. 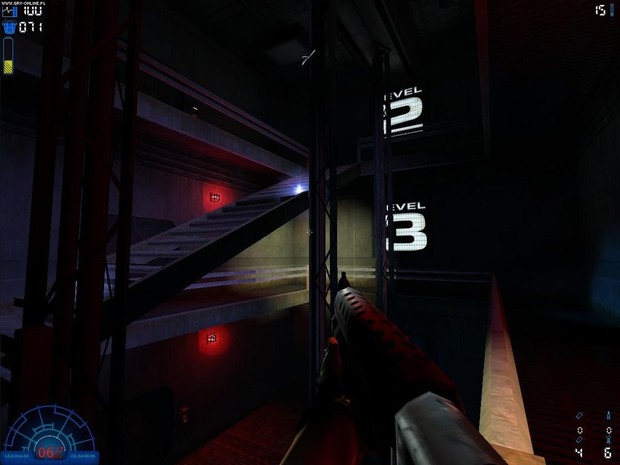 On top of this, AvP2 swaps AvP1 one's random xenomorph spawning for scripted attacks, obviously first time through you won't know where they'll come from, but on subsequent playthroughs you'll know when to expect attacks. Again, it doesn't ruin the game, and given the age of the game it's forgivable, but eurgh, I'm being pedantic here so it matters.

Though the game arguably shows its age in a lot of respects Aliens Vs Predator 2 still stands up as a really solid, enjoyable experience, and a fitting tribute to both the Aliens and Predator universes.
Login to vote this up!