Sex: What The Witcher did right. 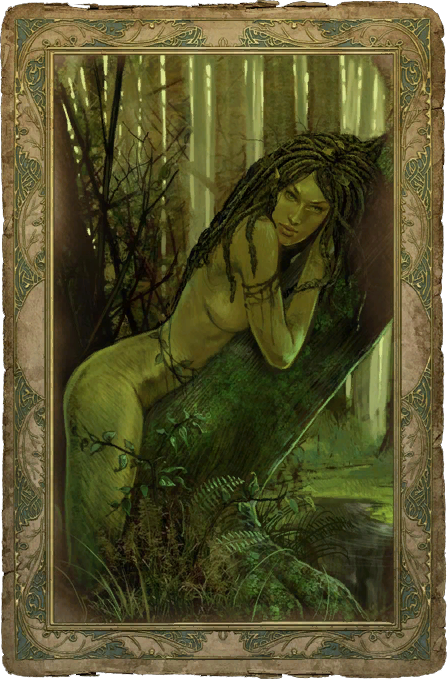 All this can be yours for the low, low price of only one (1) dead animal!

Note that very little is not nothing. The Witcher is a series proudly representing the "Dark Fantasy" and "Hard Fantasy" subgenres. This is not common in modern games that choose a fantasy setting. The main character, Geralt of Rivia, is superhuman, but not without cost, and his powers are limited and strongly dependent on temporary benefits from potions. It's not the hardest fantasy; much is left unexplained, and rules for magic are only implied for the most part, but these rules make magic something that Geralt can only hope to dabble in, having to enlist the help of others if an incantation is needed.

Typically of dark fantasy, there are monsters. Real, monstrous monsters. These things are serious threats, even the lowliest creatures capable of overwhelming the superhuman witcher if he gets sloppy. This made it essential to plan. Research on monsters paid off, and potions could be prepared to trivialize the proceedings. This was what really set the game apart for myself and many others: cleverness was rewarded. It all made one feel like a real, professional monster hunter.

Dark fantasy always has even more to offer on the darkness of people than on monsters, of course, and this is one of the reasons for the, shall we say, prominent role of promiscuity in the game. Had this been the only factor, the treatment of sex could have added an interesting context to the story; after all, Geralt may be a superhuman mutant, but even monster slayers need to relax, and they always say that prostitution is the oldest profession, so isn't it dishonest to pretend it doesn't happen?

What motivated the notorious "sex cards", though? That's no secret for those of us who have heard of dopamine: it's a reward.

The treatment of the witcher's sexual encounters as eye candy for the dogged (no pun intended) male player with a healthy appreciation for naked ladies didn't have to undermine the more substantial characterization aspects of this unrestrained inclusion of sex into the storyline, but it did, and this was largely due to a doctrine of quantity over quality. Had every encounter other than your run-of-the-mill working girl been given sufficient context to make the motivations of all parties involved congruous with their characterization up to that point, these events could have been engaging, but as it is the sheer volume of these cards made the women seem like doors for which the player had to fetch the right keys. Even one of the more prominent characters said little more than "insert rose prior to inserting thingy." It was jarring and bespoke a treatment of sex as nothing but a short fetch quest when it could, and perhaps should have been a means to humanizing the virtual humanoids and leading the player to genuinely care about the targets of his "witcher's sword".

The Witcher did right by broaching the subject at all, which is more than most games do outside of the explicitly explicit. It also did so without much compunction, bringing it up in a very blase way with intent to titillate, with no shame. Compared to the more bashful approach of other companies, such as BioWare, in which the picture of sex is infantilized by self-conscious dialogue, this unfettered attitude has at least the promise of sexy times without sacrificing the tone of the story or the integrity of the characters' personalities.