Moving forward by going back

10:45 AM on 01.21.2013 (server time)    0
As usual, I looked at the upcoming games list at Gamefaqs and found a total of 3 upcoming games I'm interested in - Fire Emblem: Awakening, Etrian IV and Naruto Powerful Shippuden. In the past, such revelations forced me to look into other systems and make some changes. The reality is that this current generation looks to be the last I'll buy into. I have no interest in the WiiU; all of the PS4 rumors are making me uninterested; the Xbox has never been very good for my tastes. With that thought in mind, I decided to dig out and dust off an old friend and revisit what I consider to be Nintendo's golden age. 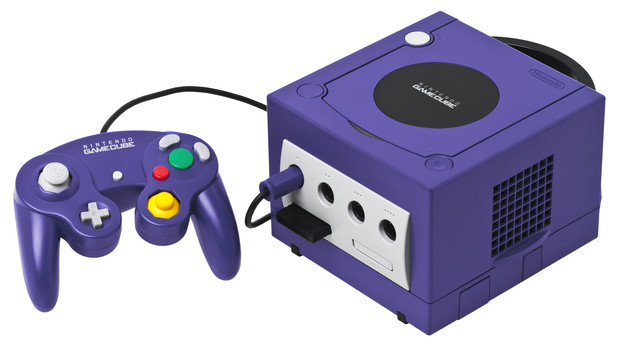 I make no bones about the fact that I consider the SNES to be Nintendo's best home console to date. The library was amazing, importing was fairly easy and the system lasts forever. When the SNES generation ended, I bought a PlayStation and had a console die on me for the very first time. That event, coupled with Treasure's support of N64, sent me back to Nintendo. When the GBA was launched, I really thought I was done with home consoles since I found the 2D embrace of the GBA. Then Robotech: Battlecry was announced. I waited for the game's release and then went to EB Games and bought a purple Gamecube, Robotech and a memory card and life was good.

Now, the question is why do I consider the GCN/GBA era to be Nintendo's best when I concede that the SNES is a better system. Well, it's simple. The GBA is better than the SNES and Nintendo did a lot to tie the Cube and GBA together. Hell, the Gameboy player alone puts the Cube into the top tier of home consoles. Gamecube is one of the easiest consoles to import for and the Japanese market had some amazing games.The Gamecube was also home to some of my favorite games of all time - Ikaruga, Custom Robo, SD Gundam Gashapon Wars, Eternal Darkness, CvS2, Killer7 and P.N.03 - and you'll start to understand my position.

Over the next year, I plan to tackle a lot of my massive GBA collection and revisit many Gamecube favorites instead of buying new hardware. The one exception is that I did bite the bullet and buy a Gamecube component cable.

So, like I said: my plan to move forward is to go back.
#ShareonCommunityBlogs
Login to vote this up!