The Best Special/Collectors editions of 2012 Part 1

8:51 AM on 01.21.2013 (server time)    0
2012 was a big year for digital distribution, Steam had a surge in users and mobile app stores are full of quality titles now. Retail fought back however, with a slew of special editions packed full of physical and (ironically) digital goodies for gamers to get their mitts on, In three parts I'll be taking a look at the three standout packages of the past year.

Although a little late to the 2012 party Far Cry 3 didn't disappoint, with its vast open world and freedom, coupled with a fairly dark story focusing on insanity. It seems only right to dub the special edition as "insane" itself. 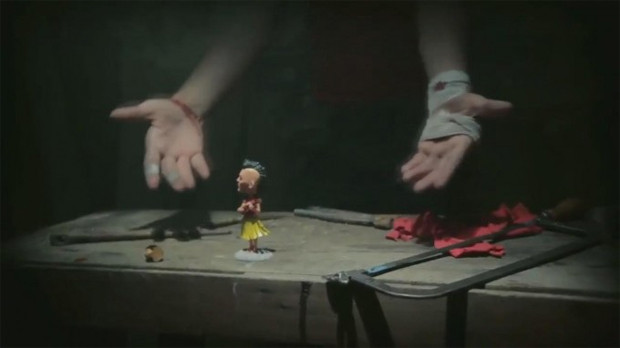 Digital content is also generous with five DLC packs included. Monkey Business features four new single player missions with new character Hurk and two multi-player "end of match sequences". The Lost Expeditions is another 2 single player missions titled "Forgotten Experiment" and "Ignition in the Deep" as well as a WW2 flare gun to use in multi-player. The Warrior Pack - two tribal tattoos and a hand crafted dagger for SP and early access to the "tattoo editor" in MP. The Hunter Pack - A fully equipped M-700 hunting rifle with 2 skins, and finally The Predator Pack, a collection of three rare animals to hunt with the predator bow. It's worth noting that there is also a trial key for Shootmaina Storm and some items/cash for Ghost Recon Online.

Everything included makes this a great value special edition, especially on PC with prices significantly lower than console versions. If you haven't yet got your hands on Far Cry 3, this edition is an interesting proposition if available.
#ShareonCommunityBlogs
Login to vote this up!