What is your perfect price point for next gen consoles?

12:23 PM on 01.18.2013 (server time)    0
2013 looks set to be the year that more new consoles (following the Wii U) will come along, after a lengthy and diverse generation people are excited for something fresh and new on the hardware front. Nice things cost money... so what is the best price point to put them at? 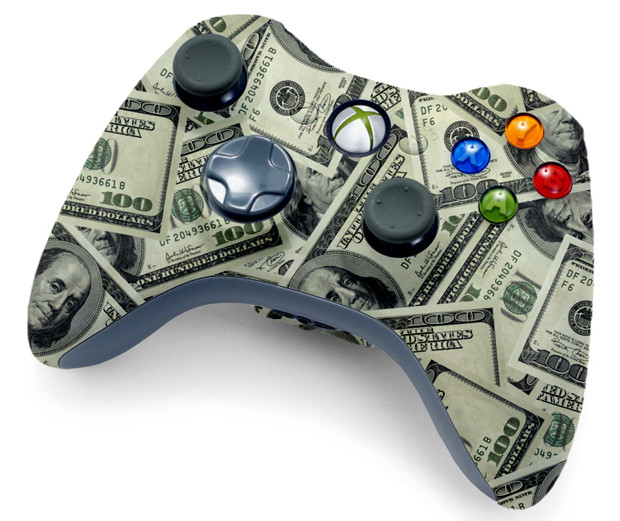 The main problem that must be tackled is the cost of vital components, powerful hardware costs more but could provide a longer generation and better looking games. This is what should be carefully balanced, price vs spec. A minor improvement over last gen and the adoption of the new console will trickle, Too much of a hardware advance will lead to higher costs and may put off buyers. everyone remembers the moment at E3 when Sony revealed the price of the PS3, jaws hit the floor. However despite this, the PS3 balanced out the price through the years and continues to sell better month on month than any other home console, their high cost gamble paid off in the end.

Another factor to take into consideration is the time we are at now. The Smartphone and tablet market are booming, with hardware refreshes and advancement on a far smaller timescale than home consoles. Mobile hardware is now reaching a levels where the graphics being produced are certainly comparable to that of the Xbox 360 or PS3 despite the games generally costing mere pennies. Consumers will certainly take this on board in 2013 and make this part of their decision to buy next gen or not.

There have been a few leaks and rumours of hardware specs for the consoles but no mention of controllers yet. Sony and Microsoft could be developing a unique controller or control scheme that could factor in for the bulk of the cost of the unit. Nintendo showed this with the Wii U, a big portion of what you paid for the machine covered the expensive gamepad controller, it's certainly a great idea but would you pay a premium to have an innovative control scheme from the other big two?

So, what price would you like to see the next gen hit? is it worth the extra for better machines or should they take a low cost approach on a smaller refresh cycle? get involved and let me know in the comments.
#ShareonCommunityBlogs
Login to vote this up!