I'm currently playing Borderlands 2 and XCOM: Enemy Unknown, both of which are fantastic. You want my game of the year? Toss up between XCOM and Mass Effect 3, staying strictly in games that were released in 2012. Mass Effect gave me that feeling you get when you finished Harry Potter or Lord of the Rings, and XCOM has managed to pull me into a genre I never thought I'd enjoy and get me thoroughly hooked. It's fantastic. You'll see reviews for it coming, and you'll notice a couple on here I haven't written up yet. They're coming.

A little disclaimer - I still haven't played Far Cry 3, Hitman: Absolution or Max Payne 3, not that I'm optimistic of those besting either of the two titles I mentioned earlier.

Looking onward, 2013 promises to be packed full of stuff. Despite the fact that the next generation of consoles could be here next holiday, we're seeing lots of new IP crop up. So what am I most excited about? 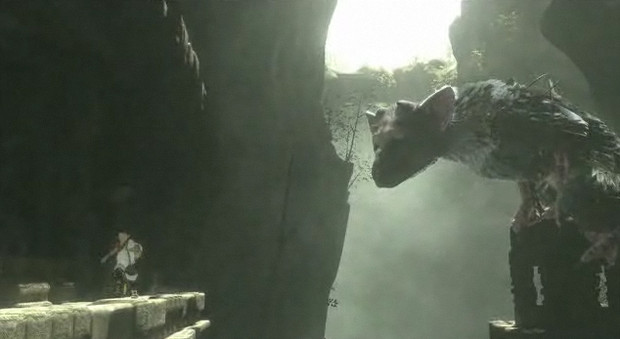