We Are In A Third Video Game Renaissance

Disclaimer: This is an unedited rant about personal speculation concerning the future of the video games industry. I am not trying to side with any extremes nor do I.


There have been three electronic entertainment renaissances to date. We are within the third. Here is how, why, and what it means for the industry we love:

Because of Atari, Intelevision, Nintendo, Sega, Sony, and much latter to the party Microsoft we have had incredible leaps and bounds in the electronic entertainment industry. The last two decades of gaming has been an age of incredible innovation that goes beyond entertainment. As a more recent example gyroscope research has found its way into biomedical science, motion tracking has lead to smart monitor and camera technology, video games and technology developed for gaming has gone well beyond its intended purposes and mostly for the better.

http://www.pilotlightpodcast.org/wp-content/uploads/2010/03/test-pic-from-orlando.jpg
What are you even saying when you say that?!

Now, many people, consumers, gamers, - the central audience and computer savvy core of PC gaming has for the most part given home video game consoles the cold shoulder. For apparently valid reasons mostly concerning the aesthetics or practicality of the entertainment software medium. The very rational and albeit valid reasons not to purchase or invest in home video game consoles has led to consoles becoming more multipurpose in design, thus pushing innovations which may benefit other fields. So in a way I suppose PC gamers who boycott or speak bitterly about the pros of video game consoles have done well.

Fortunately or perhaps unfortunately because of this third renaissance we're just starting, it appears there is a branching path of forks leading to our imminent and very real future. One absolutely leads to competition and innovation, one leads to a mish-mash singularity of PC gaming and home video game consoles entertainment, etc. 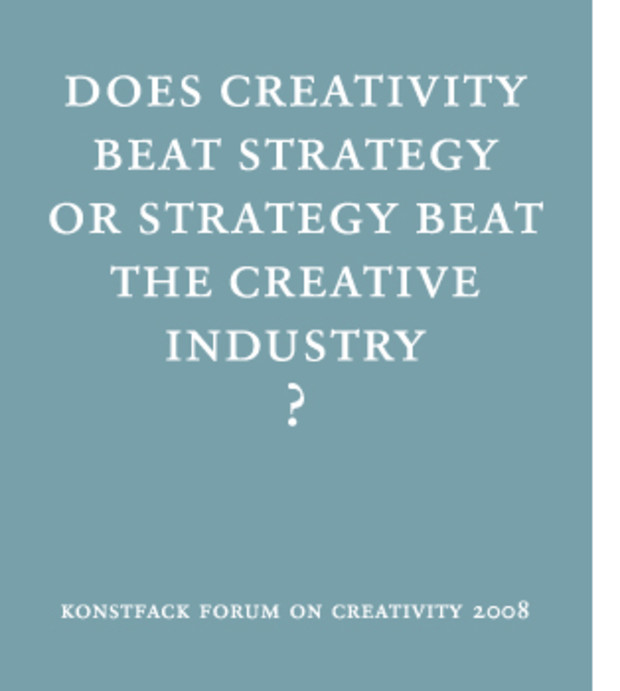 And a singularity of console and PC gaming is kind of plausible. Almost necessary really. With every game headed by a major player in the video game industry having a checklist of mandates and insane budget plans, release schedules, and narrow profit margins, it is almost needed and I'm sure would be openly accepted. Online video games need to bridge between all versions of that title to form a cohesive online community, or else what's the point? It isn't environmentally ethical to produce a product annually just so you can push all of your customers onto the next new thing on some bastardized form of consumer product symbiosis. The industry isn't respecting people enough nor granting them access or use of their services and products beyond how they dictate. They can shut the servers off when they want to and owe you nothing. Console gamers get the short of the stick because of this because they are so sharply bound to comply to the rules and regulations to the games they play. While a PC user can just make a server or session for essentially any title, even titles which were not produced or developed to have online support. Because of this you'll still find Quake and Doom being playing. As an example what of the diluted online communities of the Call of Duty, Halo, or Madden games? DefJamRapstar and MMO titles are still on store shelves for consoles in many areas when they have no more support or even a means to experience the title, someone forget to send a memo to retailers? The market in that way is not in favor of consumers or gamers.

What do you do if you want to play a game yet you do not agree with the companies practices, terms of services, or DRM? As a PC gamer you'd probably pirate whatever software it is you want to play. As a console gamer, you pretty much have to say yes to everything, no question.
Part of the renaissance I hope, is a more friendly almost entirely DRM free future for video games on the PC. While I also hope consoles begin to form bridges between services to allow for more accessibility, but not only is this suggestion a stupid one and flawed on too many levels to count - it is perhaps a suggestion that is too late.
I hope Sony innovates.
I hope Microsoft innovates.
I hope Nintendo stays crazy and quirky and fun.
I hope PC gamers get their better graphics, not because they need it, but because they are paying for it and driving the consumer interest investment portion of the engine that drives computers forward.

I hope people will realize technology, like life, is impermanent and that no matter in what way your entertainment is delivered to you - you will be bound by the means of content delivery. With many terms of service going the way of 'this service is granted on a temporary license' we can say no and force them to come up with something better.

Personal prediction: A lot of people are going to go with PC gaming as a cost effective way to get everything they want and with the added bonuses of cool shit home consoles don't do.
#ShareonCommunityBlogs
Login to vote this up!