Eleven games that rocked my world in 2012

4:01 PM on 01.02.2013 (server time)    0
Hamza wanted us to share our top ten games of 2012, which is a rather splendid idea as no single list is representative of everyone who works here. Unfortunately, this conflicted with my new year's resolution to not do what I'm told (until after January). In the spirit of the new year and the generally festive season, I'm willing to compromise, however.

2012 was a great year for games, at least the ones I had the pleasure of playing. I was still enjoying some of the larger titles of the previous year (The Old Republic, Skyrim) in January, but by February I got my hands on a game I'd been salivating at the prospect of playing for quite some time: Crusader Kings II. 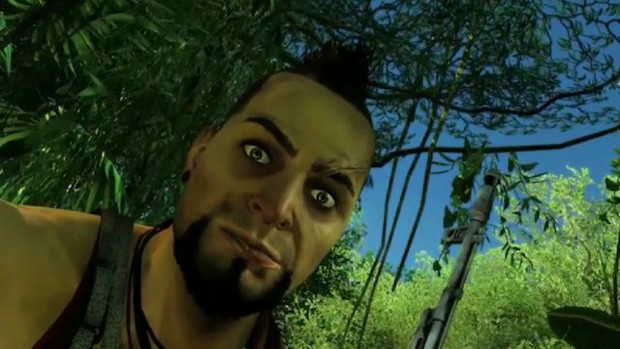 Eleven really should have been on my list for our nominations a while back, but I had unfortunately yet to play it at that point. Far Cry 3. has been taking up a not insignificant amount of my time of late. Burning down tropical rainforests and stabbing tigers likely makes me a villain, although a greatly amused one.

The frequent nods to the adventures of Lewis Carroll's Alice, and the subversion of exploitative pulpy and Victorian literature made it surprisingly more nuanced than its predecessors, but it manages to avoid getting stuck in pretension and still offered up a crazy and explosive romp.

Actually, that makes it eleven plus one, even though that "one" is from 2002. Well, that's just good value.
Login to vote this up!