10 things I hate about end-of-the-year lists

7:59 AM on 12.14.2012 (server time)    0
The end of the year is near. Like mushrooms in a Mario game, top ten lists of stuff that has happened throughout the year have arisen all over the internet as well as other media. Everyone likes giving their opinion, and what better way to do so than making arbitrarily sorted lists on an arbitrarily set date before the (apparently also arbitrarily set) end of the world? That is a rhetorical question. Here are my top 10 reasons why I hate end-of-the-year lists. Because sarcasm.

Have you ever read a top 10 of the year list and went "well, that was an interesting read"? No. You haven't, because as indicated by their name, they feature the most relevant stuff of a given year, meaning you've already read, watched and probably played a ton of hours of whatever is being discussed. Whatever the writer has to say, you most certainly already know about it.

If there's something that characterizes most of these lists is the shortness of the argumentation behind each of the elements that form it. It's kind of like reading Metacritic; you can get the general idea of what people think of the game, but there's no argumentation depth, making the information they provide less meaningful for the readers. 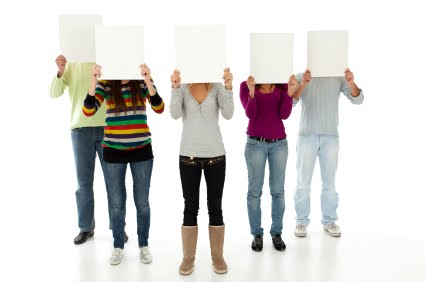 I know what you're going to say: "but reviews and other features are also subjective". Well of course, but just to give you an example, if you read a good videogame review, by the end of it you should understand three things: What the game is about, how it plays, and what the writer likes and dislikes about it. If you read a top 10 list you'll come out knowing what those writer/s liked about those games. Which leads me to my next point. 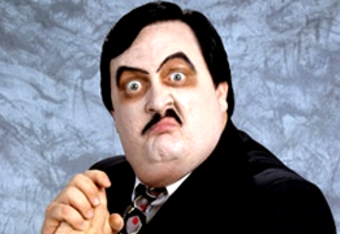 The end of the year is a time where people tend to reflect on the past and bring closure to later focus on new beginnings, and there's nothing wrong with that. What annoys me is that writers tend to forcefully embellish the stuff they find relevant in an effort to make the lists feel more cohesive and self-important. Everyone wants to be the judge of their own award ceremony and in that all reasonable criticism tends to be blurred out, lost in the sea of opinions.

If you really care about a writer's favorite games you can check out the rest of their work or follow them on twitter. A top 10 list lacks any real interest.

Reason nş 6: They're too long.

Most of the time, a given topic will not have 10 really relevant elements to it in any given year unless you use a very broad spectrum like "best moments". Mostly the last 4 elements of these lists feel forced and unjustified, and that which occupies the first three positions is what deserves to be remembered and discussed upon.

Comparing two things that have unrelated themes, settings, context... and are mostly different from each other except for the fact that they share the common trait that you've decided to make your top ten list about is a very difficult job. Doing that with 10 things is just ridiculous.

What basic human impulse gives us such a thrill to put things on top of other things, to disqualify one in the vantage of the other, to embrace our own ideals and despise everything else? Childishness. Being silly. Saying "this right here is the best of the best, because I say it" makes us feel like a child playing with toys, all-powerful, in control, godly... Even if our opinions don't matter to anyone else buy ourselves.

Reason nş9: They're not rational

No good discussion ever came out of a top ten list. Just disagreement. Because we all have our personal preferences, and when that is the only thing you're willing to expose, there's no reasonable discussion to be had. Let's face it, top 10 lists are just a sensationalist way of making people click on your content, with no real effort from the writer, without bringing any new information or arguments to the table, and expressing an opinion in the most primitive and trivialized way.