Dale North sent me Persona 4 and Corgi money! (A thank you to Dtoid)

1:38 PM on 12.08.2012 (server time)    0
So last month as some of you are aware there was a contest to win one of the "Solid Gold" limited editions of Persona 4: Golden. However this contest involved mimicking the dances in the new intro on the Vita release. Well seeing as how the Persona 4 is one of my favorite games of all time, and the fact that I have next to no shame when it comes to making an ass of myself, I thought: "Hey, might at well enter this and hopefully provide the people with some laughs."

And so it was.

Much to my pleasure, people legitimately thought it was hilarious. Which was the intention, trust me I did not enter this contest because I thought I was a good dancer, quite the opposite, my intention was to use my shamelessness to my advantage.

Well as time went on the competition got fierce, and the winner seemed an obvious choice. There were a lot of great and funny entries in addition to that one too.

However to my own shock, I actually won. 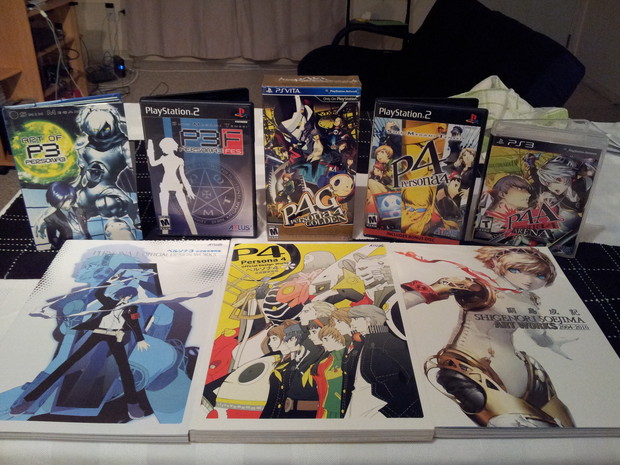 *AHEM* I mean I wanted to Personally thank all of you, I beary much appreciate it!
Login to vote this up!