What The Hell Is So Great About Dark Souls Anyway? 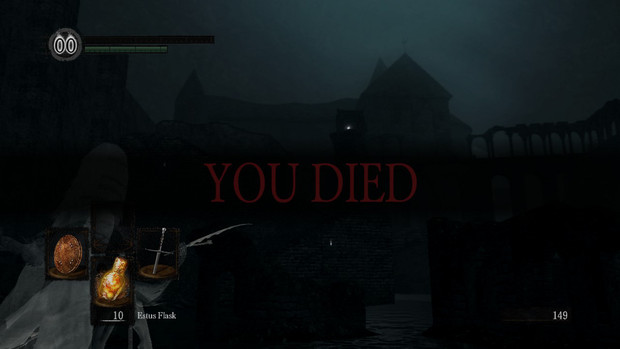 At the end of the day, Dark Souls isn't the worst game ever made, probably not even third worst. But for being the followup to Demon's Souls, it's just downright depressing to see how abjectly inferior it is. The fact that the game has generated so much buzz behind it only serves to baffle and frustrate me, as people who never played Demon's Souls praise the pseudo-sequel for the poor choices its developers made. On the one hand, I'm glad people are even playing these games at all. But on the other hand, why the hell couldn't it have been Demon's Souls instead?

It just goes to show that there's no such thing as a meritocracy, especially in video games. Have you ever noticed how nobody talks about how brilliantly designed White Knight Chronicles is, even though they're always talking up Dark Souls and won't shut up about Ni No Kuni? I have. But there's no accounting for taste. If there was, then Cavia wouldn't have been shut down after releasing their greatest game yet. Real men would play real man games like Demon's Souls and wouldn't be so preoccupied by posturing that they are blind to the fact that just because Dark Souls is hard doesn't make it good.

I'm not even saying people should hate Dark Souls or anything. Like I said, it's not that bad of a game. I just wish they were a little more nonplussed by it's less than savory qualities. I'm definitely not looking forward to what the next game in the now venerated Souls series is going to look like when everyone around me seems so enamored with the time wasting tricks and artificially inflated difficulty. I can't imagine how the next game will be very much fun to play.