11:03 AM on 11.29.2012 (server time)    0
Welcome back. In part 1, which you can read here if you haven't already, I covered the game's long and problematic development, which will hopefully offer some insight into this installments' topic. 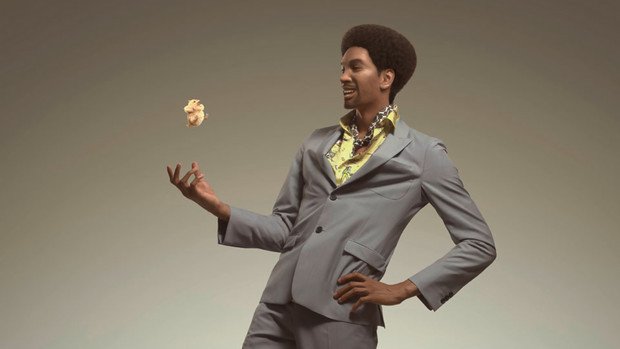 All these cons are ultimately pretty difficult to overlook when you put them all together. So many are attached to the game play, which is the part that you actually have to play at the end of the day. When you aren't having trouble feeling engaged with the poorly paced game play, you're probably dealing with the poorly implemented side features or struggling to understand what anyone is talking about. Every hour is one step closer to not hating the game anymore, but it stumbles its way there so slowly it almost ends up not being worth the effort.

Now, some of you reading this might think that this many problems is justification enough to dismiss the game entirely, but a game's merits aren't somehow magically canceled out by every flaw there is to match them. I mean, if you're just looking for excuses not to play every game that comes out, you're probably not gonna have very much fun. So what all fun things are there to see in this mess of a game? I did say I would come back around to that, and I think I've talked all the mess on this game that I wanted to, so what's good about the game? I've already mentioned more than once that they story is where this game truly shines, despite being very nearly stupid at several points.

One of the laziest and most common complaints lodged against the story is that the characters don't have any personality or development. Now, I've already covered how one might come to this conclusion, given the way the game handles its story in the first several hours. But if you didn't bother looking for character development in the first place, then what would posses you to proclaim that it isn't there other than simple confirmation bias? Well, we'll take a look at that later.

Man, that was a whole lot of smack talk, maybe even too much smack talk. In part 3, we'll do something to fix that and turn the focus instead on what all the game actually did right. So, stick around for that I guess!