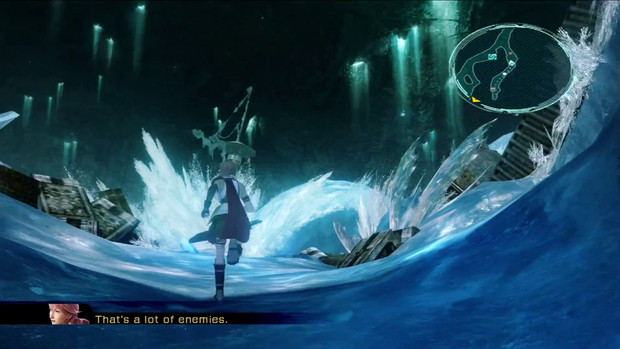 And I think that's the perspective a lot of people went in with. Unless you were already a devoted fan of the later entries in the series, and were going to love it regardless, then you were probably going to hate it on principal alone. You should like this game though. The game has more than enough good qualities, that deserve your respect and admiration no matter what your final estimation of its quality is. The problem is that so many people hate the game, but they don't actually have any good reasons for it, like it's Resident Evil 6 or something. Don't misunderstand. The game has some real problems, but most people were too busy trying to hate it to have any meaningful insight into why you actually should.

But thankfully I'm here to clear up some of the misconceptions surrounding this woefully misunderstood game. We're going to cut this short here, because part two is already way too long already as it is, but in part two, we will pick back up by going through what was bad about the game, and then we will circle back around after that to talk about what all was good about it.