A blog about how slow the WiiU is to update... 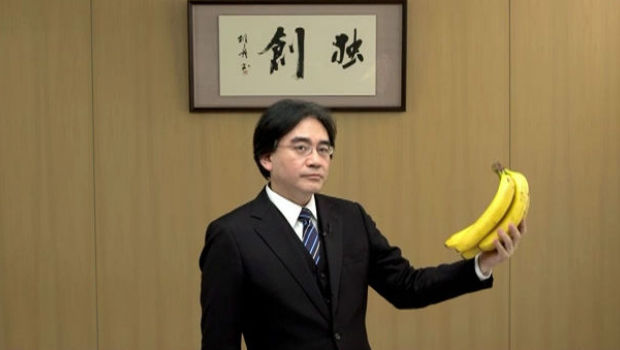 I was so in awe of how long it was taking that I just had to write about it. Actually it finished downloading, and that's what took ludicrously long, so it's installing now and shouldn't be long.

So I got the WiiU! Hooray! Okay, it's been a lot more headaches than fun so far. I just spent nearly two hours getting the internet to work on it. And before that I was transferring all my Miis from my 3DS, painstakingly one by one. I don't want to transfer all my data from my Wii since I'm keeping it, so apparently this is the only way to get all my Miis in there.

Anyway, I was visiting my grandmother's house right after I picked it up this afternoon, and so I set the thing up there first. Had no problem connecting to the internet at her place, although it gave me an error when I tried to update the system. Probably for the best considering how slow the update is. Spent way too long creating a Mii for the fact I ended up just using my 3DS Mii. Also, the first time I quit NintendoLand, the WiiU menu was loading for so long I had to unplug the system. And the load times in general were pretty frustrating for how much going through menus there was at first.

So I played some NintendoLand. First I played the Game & Watch themed dancing game and it was shite. And Sterling was right about that robot-lady; she's super annoying. But I later played with my brother and cousin some of the multi-player games, and they were quite fun!

Ah! There's that Mii Wara Wara! Okay, creating a Nintendo Network ID, now we're talking. Good, "Grethiwha"'s not taken. The more I post on the internet, the more I fear someone will steal my bullshit unique username just to annoy me. Friend me!

Anywho, I have more to check out, and it occurs to me writing the blow-by-blow here as I go through it won't be very interesting.

So yeah. Hopefully this didn't sound negative; I'm pretty excited to check out what all else the thing has to offer. And the controller's pretty rad. Just forgot the amount of headaches that can occasionally come with first setting up a new console. How have everyone else's first experiences with the thing been?
Login to vote this up!