To Any "Would Be" Game Developers

1:35 AM on 11.13.2012 (server time)    0
My friend Stephen has just teamed up with a mate of his to form a company called Broken Planet, and they're in the process of developing their first game called "The Broken Planet". Here's their website: http://brokenplanet.co.nz/blog/welcome/

As well as documenting the progress of their game, they'll also be posting tutorials on the development process. They're using the Unreal UDK to program the game with, so if any of you out there have been interested in using this engine you might learn along with them as they discover the quirks of the engine.

There's no catch here. You won't be asked to donate money, it's not a Kickstarter or anything. It's just two guys who are passionate about gaming and who want to share their experiences with like-minded people.

Okay, that's my public service over for the day. Oh, actually, here's a promo poster from their game: 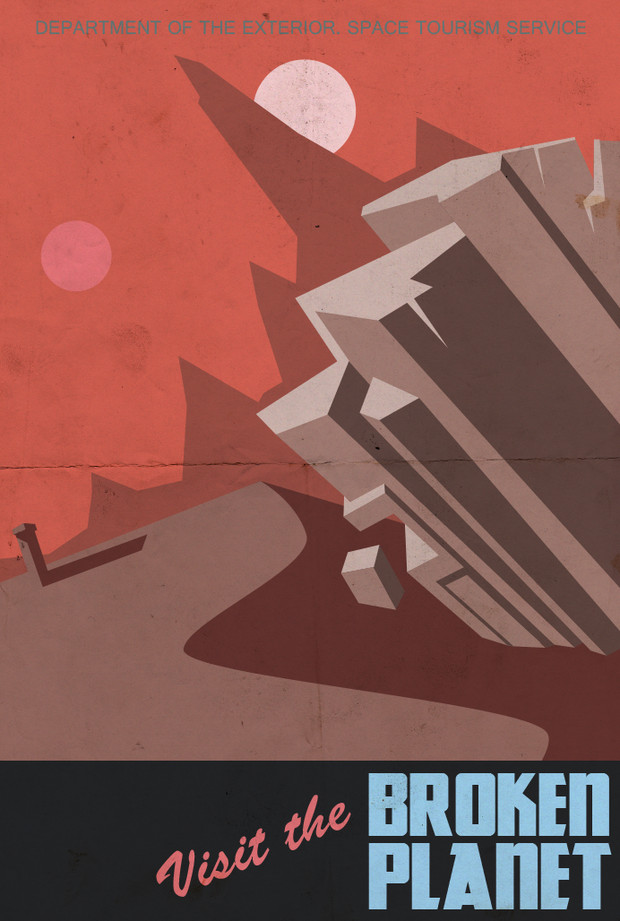