Are endings all that important?

To quote Deal or No Deal's crazy man Noel Edmonds "It's not how you start, it's how you finish". Ok, so it's not the best example and it's not even video game related but the message is the same (and Noel used to host his own house party so that's got to be worth something!) 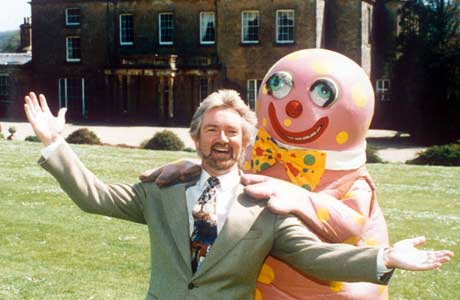 A big gripe that get's presented often is that lack of thought, effort or money that goes into a video game's ending, and that's completely understandable as it can be very frustrating to spend many hours with a character or a group, enduring struggles and living the high life together, just for the last impression the game leaves you with to be an unfulfilling, lacklustre pile of tripe pulled from a writers arse.

The game I find that particularly sticks out to me for this was Rockstars 2011 detective game LA Noire. I picked the game up late after it's release and from the start of disc 1 to the end of disc 2 I berated myself for not getting it sooner, I found the story of Cole Phelps engaging (when he wasn't following noir film clich�s) and I enjoyed the interactions between him and the characters around him. It was a game that made me feel like a grade-A genius for solving a case, and made me want to improve whenever I mishandled a case.

However, with the insertion of the final disk and the introduction of the "grand overall story" I quickly lost interest. The retarded story, coupled with an out of place shooter section lead to a crushing disappointment which was only then topped by a pointless unfulfilling ending. The game had set itself up to be my game of the year, but instead it now joins the mediocre brigade, where it has quickly become forgotten. I almost wished I had lost the third disc before I got to it, which is something that a developer should really not want said.

Cole Phelps about to be flushed down a drain, maybe the ending was a self aware parody?

Now, on the other end of the spectrum, Bungie's Halo: Reach sets an example that I feel should be at least considered (please bear with me on this one).
I have long been a fan of Halo, with Halo 2 being my favorite in the franchise, but I personally believe that all of the Halo games on the 360 are just par for the course. They were safe and took no risks, constantly living in the shadow of greater things and for that I am forever disappointing. I picked up Halo: Reach preowned 2 days after it's release as I felt that it would be beneficial for me to at least give it a go as it was a prequel to the first ever game I got for my Xbox many years ago.

To my surprise it did not pull a George Lucas, and in itself was a competent game, I felt that same feeling for it that I did for the other 360 Halo's, half joy, half boredom.

That was until the end. (SPOILER ALERT)

Throughout the course of the game you get beaten, shot at, and watch your squad mates die around you, and finally, watching the Pillar of Autumn leave to start Master Chief's story you think "it's my turn". What follows next however isn't some half-baked cinematic, but an interactive sequence where you desperately fight off oncoming waves of Covenant with only one objective. "Survive".
I was stunned, being able to limp about, pick up weapons and shoot the horde's around you, all of it only prolonging the inevitable. 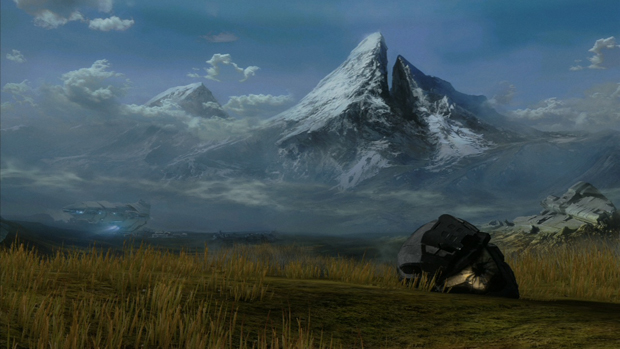 I was shocked, a game which had been an exercise in mediocrity had suddenly gripped me, slapped me about and made me actually feel something.
It was almost touching, if only the rest of the game had been as good.
#ShareonCommunityBlogs
Login to vote this up!