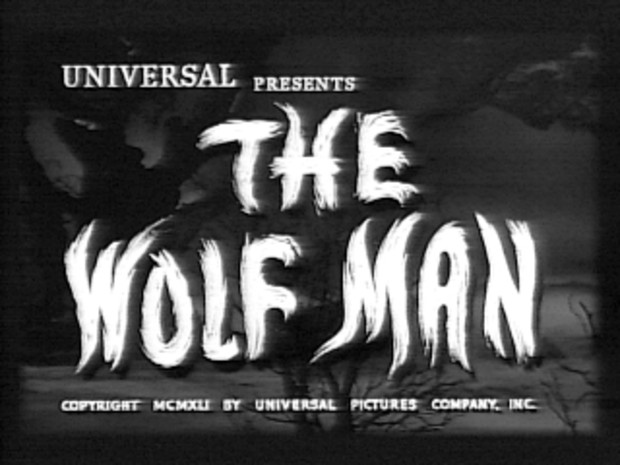 There was some kind of promotion to play this for free, so I did. Turns out, I didn�t like it. That was on Halloween, where I was hours late for work and couldn�t sleep, but managed to watch the ending of Son of Frankenstein and the very beginning to The Wolf Man. I feel like seeing the ten minutes of Frankenstein�s monster throwing things into a volcano and then being kicked into said volcano, was much more fun than my time with Diablo 3, which was over an hour of nothing interesting, boring gameplay, and generic designs. Even the blown out computer graphics cut scenes, which Blizzard usually delivers on, felt lackluster. The stuff from Civilization V looked so much better, I feel bad for Blizzard. I loved their games, Rock N Roll Racing, Lost Vikings, Blackthrone, and both Starcraft and Warcraft hold special places in my heart, but they�ve lost me as a fan. I don�t like MMOs, because they all feel like Diablo clones and I don�t like Diablo, because it feels like I�m wasting my time powering a guy up to beat a final boss who isn�t as tough as the tougher difficulties I�m expected to keep playing through to. Everyone explains that to really enjoy the game, I need to invest hours upon hours of play time into this thing and finish it on the tougher difficulties. To those people, I say fuck you. Persona 3 was an excellent waste of time that compelled me to finish it, the one god damned time. It is awesome that it had a new game plus, but I�ll never play it, just like Disgaea, Makai Kingdom, and Dragon Quest VIII. I really would love to sink years of my time into these games to explore their content, but I just don�t have that time.

I waste my time writing user submitted articles to an internet gaming website, where I�m notorious for being an asshole, hilarious, and unpredictable.

Not sure if I'll publish the handful of articles I wrote, as always I write way more stuff than I actually publish. I've a couple of Old School Games articles that I'm feeling proud of and want to publish and I wrote some thoughts about what Athiestium is having happen to her. It looks like the internet has unloosed hell on her. I've not contacted her, nor plan to, but I feel sympathetic to her being talked to viciously through the internet. I'm not sure what she did or didn't do, nor do I plan to look into it any further than what I hear on podcasts while I'm at work. Alls I know is, she was a member of our internet community and we should stick up for each other.
Login to vote this up!