A Need For Speed Retrospective: Underground to Carbon (Part 1) 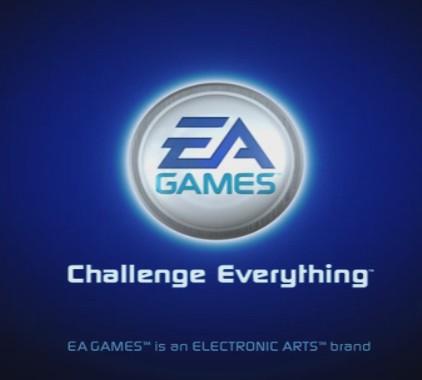 Need For Speed. One of those series that has had an identity crisis for the last few years and has has an iteration every year for the past 10 or more years. I, however, have only stuck with the 2nd generation NFS games as I grew up playing it. I haven't played anything past Carbon and anything before Underground. I've just been strictly stuck on those games from Underground, to Most Wanted, and all the way to Carbon. A fantastic set of games that shows the experience has evolved to the point of perfect execution followed thereafter Carbon when the game series takes a turn for the worst.

I have to say that I am totally biased towards all these games as they all made my childhood. I honestly have to say that each one has been played more than once in my life. That's how dedicated I am to this older series of games. This also has to be the only time i've ever loved EA which we all know nowadays just has problems producing quality in a timely manner.

Underground is where we are starting. The first Need For Speed that I have ever played. I remember as a child playing this game with the most determination I have ever had for a racing game. Underground brought out that love of speed and that feeling of making my own car in my own design. The car that would boast performance but also cosmetic design that would fit my personality. That's where I loved the game the most.

I think I enjoyed the fact where I could select races and rise from the ranks. I started out purely as an underdog who would slowly rise up from the ranks even though I just got out of the airport in Bayview trying to make a name for myself. I understood my goal was to make Bayview my turf as well as show that I was a match to be messed with as I progressed. I really got that. That's perhaps why I was so interested in the series. The feeling of accomplishment. 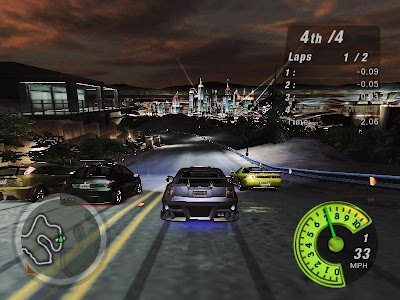 This was made, of course, through the fact that each mode brought upon a challenge that I remember clearly. That feeling of having to control some high tier cars and get them through drifting competitions by making sure that I had enough understeer to perform my turns and not lose it too much that i'd lose my streak. Drifting was probably my second least favorite event then but was mostly followed by the drag racing mode which took first. Drag racing takes first because you have to clutch correctly or else you risked being passed by your opponent. This on top of launching off the line at the correct speed without jeopardizing your start. This irritated me because I had to do it over so many times at certain points in the game.

Circuits and sprints would become my favorite because of the AI. The AI in the series has been questionable at certain points and mostly my gripe sticks with Carbon and not Underground on the evil rubber banding AI. Underground still had some seriously fun AI to raise against as they always brought to me that challenge which made sure that if I wrecked, it's best I get going or else i'll be passed before I can even get past 100. Those modes brought me some stress due to the races but have endlessly amused me when I was a child. 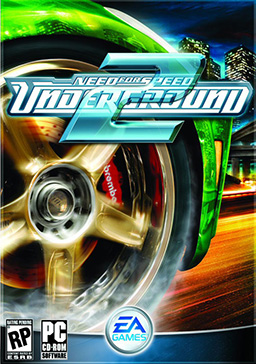 I know I should talk more about the music and the sort but we all know it was great music for such a game. However, I have to move on though to Underground 2 as it blew my mind away the moment I got it. I don't know about you but I never really thought free roam would be so awesome but it was. It was really awesome. My favorite part about it was finding the shops in all of the city. The specific neon glow coming from each building that I could enter always had me going happy. That along with freely going around the area without any strict limitations except when I had to race. That's understandable though as being boxed in onto where to go is needed or else you risk screwing up by going off course.

The added bonuses I can remember about Underground 2 was car customization. I know it was a factor in the game as it required excessive style by pimping out your ride so that it's worthy enough to get the undying attention of your opponents. This was on top of the fact that after a certain point in time you would have to do magazine shoots with your sexy ride. The best part? Showing off that sexy interior with a model on the foreground. Models? Psst. My ride was the star of every magazine from the the point of where I was just a rookie to a street legend. My cars WERE style. 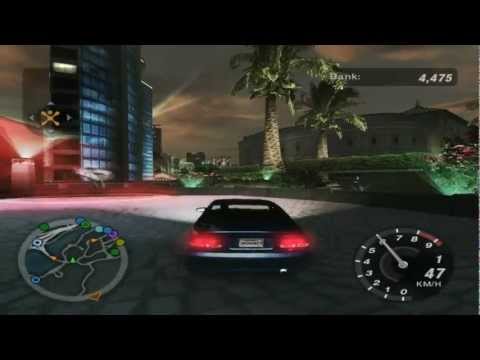 It's time I end the nostalgic ride with some moments of me going back on some of the moments or specific things I remember from Underground to Underground 2. I know it's sad that such golden days have been forgotten by such a series that at a time defined Need For Speed but those times are long past. We all can however remember the series by playing them over and over again and just let those good times roll.
Login to vote this up!