8:35 PM on 10.26.2012 (server time)    0
I bought a three day pass to PAX Australia! This is kind of a big deal. Living at the ass-end of the world (New Zealand) I always dreamed of one day attending a big gaming show like PAX or E3, but in reality I realised it probably was never going to happen due to dumb real life issues such as money, distance, job, wife etc.....actually, my wife's not dumb. Sorry, honey!

I'm pretty excited about the show. I have a good idea of what to expect from looking at coverage of previous PAX events on Destructoid, but I'm sure the actual event will be kind of overwhelming. Three days of gaming goodness will most likely fry my brain. I'm looking forward to the experience, though, even if I do end up a shrivelled husk of a man by the end of day three. As long as I see this guy at the event I'll be happy: 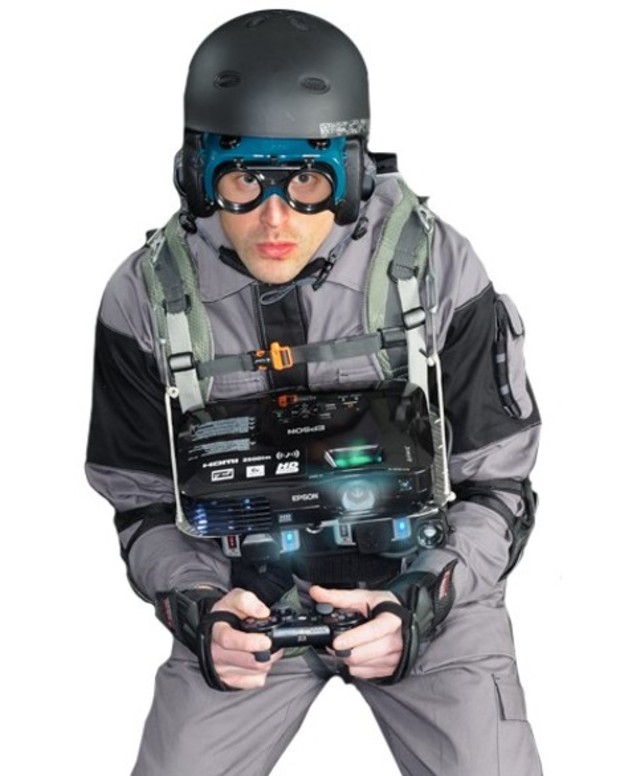 As well as the event, I'm really looking forward to visting Melbourne again. My wife and I lived there for a year in 2008. It's a very cool city, the only reason we moved back to New Zealand was because we were homesick and missed our friends too much. It's kind of a shame that the event is in July, right in the middle of Winter. Melbourne is a great city and all, but just like any city it can be a bit miserable smack dab in the heart of Winter. It doesn't ever get really cold, but it'll be a shame if the weather is shitty.

Going back to what I said at the start of this post, I've been looking forward to attending a big event like this for a long time. Honestly, the fact that it's a PAX event isn't really a selling point. It could have been a totally new gaming expo and I still would have signed up. I've only visited the Penny Arcade site a handful of times, so I'm definitely not what you would call a fan. I know that there will be some attractions at PAX Australia which will cater towards long time fans of Penny Arcade, but I'm not worried about missing out on these. I'm sure there will be more than enough to capture my attention over the three days.

Is anyone else out there going, or thinking of going? It'd be cool to meet up with some fellow Dtoiders. I'm sure we could get up to all kinds of mischief...
Login to vote this up!