Is DmC Destined to Fail? 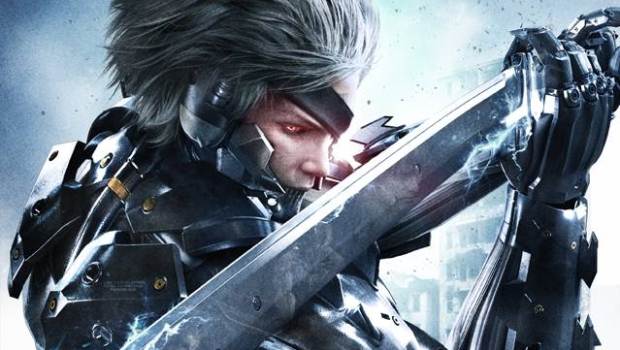 And it should also be worth noting that Metal Gear Rising: Revengeance, a game that is definitely going to take up housing in the same neighborhood as DmC, is scheduled to be released about a month after DmC. While it�s totally possible to just purchase both games the gamer-on-a-budget might be forced to choose between the two, especially with some of those other previously mentioned noteworthy titles sandwiched in there. Considering that Revengeance carries a franchise name that most would consider to be much larger than Devil May Cry, has received pretty high praise during events where it�s been playable, and it has the Platinum Games name attached it�s hard to say that there isn�t a chance Revengeance won�t steal some sales from DmC as well.

Everything I�m talking about is purely speculative, and honestly I�m not one who enjoys saying something is dead on arrival. Obviously we don�t know what Capcom�s true goals for this game are, because despite everything they�ve said publicly they could just be blowing smoke up our collective asses (it is Capcom, after all). But when I try to objectively look at the game, the trends for its genre, when the game is being released, and the circus surrounding the reception of the game, I have a hard time seeing how it won�t be some kind of disappointing in the eyes of the talking suits at Capcom. And if my fully speculative analysis of all of this comes true I really wonder what might happen to the Devil May Cry franchise. Worse than that, if DmC doesn�t light up sales charts I wonder what will happen to Ninja Theory. Heavenly Sword sold �okay� for them and Enslaved was pretty much a flop, if they stumble (again) sales wise, this time with a much more established name brand, I don�t know if they can survive it.

Like I�ve said, clearly this is all speculative and when the game actually gets released things could go numerous different directions. I�m simply curious if Capcom is setting themselves up for nothing but a disappointment.
#ShareonCommunityBlogs
Login to vote this up!