A Taste of Discipline from XCOM and Dishonored

12:01 AM on 10.19.2012 (server time)    0
I usually try to make my writing well-structured, if nothing else. This is perhaps as a contrast to my everyday life, which is a chaotic series of (only sometimes) hilarious, unrelated, unpredictable, and often horrifying events. Similarly, I seem to gravitate toward videogames that demand some level of organization, and when they don't outright demand it, I enforce it upon myself (see: my stupid plan to hoard every unique weapon in Fallout: New Vegas, my even stupider plan to collect every book in The Elder Scrolls V: Skyrim).

Even though both games provide plenty of choices to be made, XCOM: Enemy Unknown and Dishonored both have enforced their own brands of rigidity and discipline upon me, even if they have done so in entirely different ways. 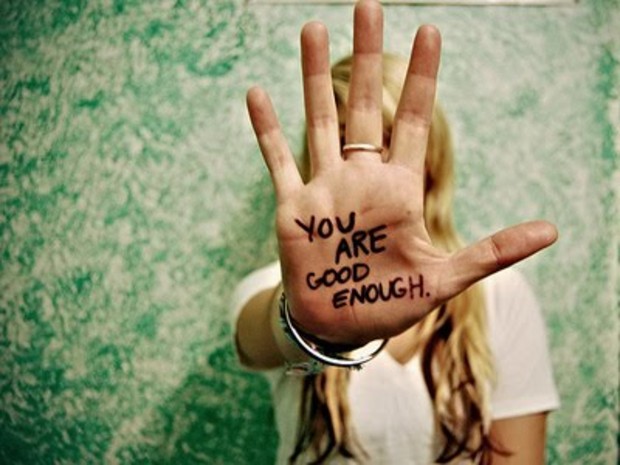 You haven't seen me stumble my way through an undetected Dishonored run, Hand Person

However, I take a lot of the blame for turning Dishonored into an obsessive-compulsive repetition of save->fuck up->reload (repeat), because for some weird reason it got into my brain that it would be fun to go through the game without killing or even alerting anyone.

Yep, that's right- in the game where you can do over-the-top melee executions or summon a horde of rats to horrifyingly devour living foes, I figured the best thing to do would be to say, "No, I'd prefer to not check out all that cool stuff and instead give myself a massive case of Gaming Blue Balls by sneaking around and reloading saves non-stop."

I can't be alone, though. When I did a Google image search for "reload save" to look for a picture that I could add a snarky caption to for this very blog, several pages in there was a picture used in a Dishonored review.

Plus, I have ways to cope. Every now and then, I save, and then just freak the fuck out stabbing friends and enemies alike, slowing time and shooting as many dickwads as I can, or just flinging unconscious bodies to their deaths. It's strangely therapeutic.

I thought about starting over and playing the game in a more natural way, using my tried and true "Stealth Until 'Fuck It'" playing style that has served me so well in The Elder Scrolls series (where stealth is laughably easy, mind you) and other games. Then, I could do my nonstop saving, reloading, sneaking, and loudly cursing in smaller intervals. However, for some strange reason I'm actually enjoying the more challenging, trial-and-error approach.

I haven't felt this inadequate since algebra class, and yet I love it.

XCOM and Dishonored may be different in a lot of ways, but for me, they're similar in that they both require the kind of discipline that a lot of games don't have the balls to ask of gamers these days. I don't know if it makes me a masochist, but I don't mind enforced discipline as long as the challenge doesn't feel cheap (and aside from unlucky dice rolls and those fucking terror missions in XCOM, as well as your usual stealth-related AI detection issues in Dishonored, it usually doesn't).

Some play games in order to relax. Apparently, I often play them to have my balls busted, and XCOM and Dishonored are all too happy to oblige.
Login to vote this up!