Let me fill your ears with win #2: Code of Backflip Nocturne Edition

2:31 PM on 10.17.2012 (server time)    0
Last week's blog was fairly well-received and decided I'd make this a weekly thing. Easy and fun to do. We've had a couple other good music-based blogs in the last week by Occams Electric Toothbrush and ShadeOfLight. Go forth and fap them furiously.

Gamewise right now I'm pretty focused on Shin Megami Tensei: Nocturne and Code of Princess. I'm kinda doing an "ultimate run" on Nocturne. Trying to do it all which may still take a bit given I have more demons to recruit, fuse and level up. My main goal was to restore Pixie, who is the first demon you recruit, but if you fuse her with another demon to create a new one and later fuse them to with others to make others you gotta keep tabs on where exactly her DNA goes. See, there's this special door in the special dungeon known as the Labyrinth of Amala (basically, its Hell) and it alters the demon with the Pixie DNA back into a Pixie that's level 80, has 30 in every stat and awesome spells. Plus you're reuniting with an old friend that's now more kickass than ever. 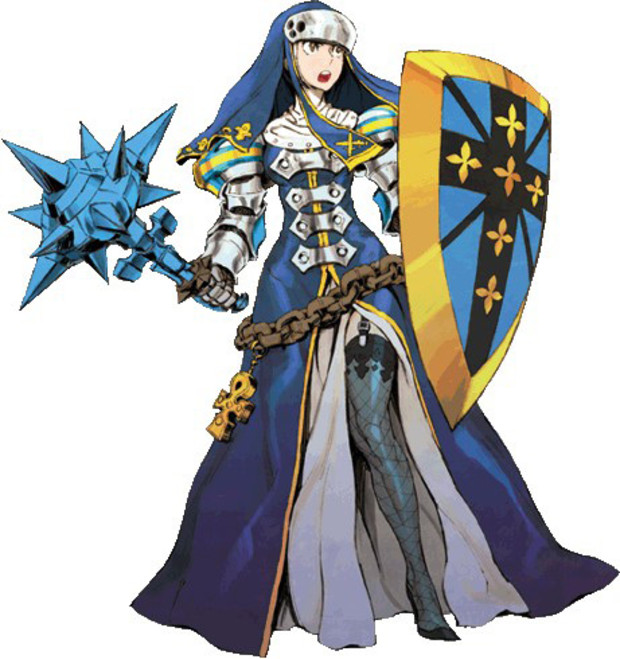 Anyway, shall we begin the music? I think Backflip Corgi wants the music to start.

Jet Set Radio recently got its HD re-release (but sadly a delay for Vita) and while some critics (who pretend they played it on Dreamcast) seem content to take a dump on it, eff those guys. Jet Set Radio is still awesome - they're just not paying any mind to the time in which it was released. That's kind of important.

That was pretty funky and let's follow it up with something else pretty funky, but a touch lighter. When I played Final Fantasy XI, one of my favorite zone themes was "The Sanctuary of Zi'tah" by Naoshi Mizuta. The Star Onions - a band formed by him and other composers of FFXI did a rendition of it that's just as laid-back, but you'd bob your head to it if you were riding a chocobo.

This feels like it just fits in. This one's the Aurum Island theme by Yuzo Koshiro off the Kid Icarus Uprising soundtrack. Its actually rather eye opening how much of gaming Koshiro has touched. Actraiser, Sonic the Hedgehog, Etrian Odyssey - he's done a great deal.

Let's do some Code of Princess because this has some good stuff. Fans of Xenoblade Chronicles may be interested to know this game's OST is also by ACE. "Tsukikage's Theme" gives us a nice blend of traditional Japanese instrumentation with just the right amount of upright bass and light drums. Its a great theme even if the playable samurai its named for doesn't get a great deal of character development.

For a total change of pace, I'm gonna toss in Sister Hel's theme as well. It feels something like vampire slayers and demon hunters would rock out to, but I guess it works for really strict and pious nuns as well.

And I should probably follow this up with the protagonist's battle theme. I think the demonic voices in it are saying something about George Lucas, a regal beagle and Ross Perot. I'm not entirely sure.

Nocturne also has what is arguably one of the most badass overworld map themes. When I first heard this I thought it was some kind of boss battle theme because it just sounded so epic, but the first time I played through the game this really only ever played on the final overworld map where you just moved along to the final tower and all the bosses that wait within to kill you based on all your previous choices. And the traps, pitfalls and damage panels that await you on your way to level 666.

And I'll just close with some more Nocturne, the end credit theme, which is appropriately a nocturne itself. With guitars later

So what have you been listening to this week?
#ShareonCommunityBlogs
Login to vote this up!