1:51 AM on 10.15.2012 (server time)    0
SO. I've been playing some games recently, relaxing from a stressful week of school and work. Guess what? They're all Wii games! I was perplexed at this phenomenon since the last Wii game I bought was sometime back in the summer.... Kirby's Epic Yarn or was it Xenoblade? Anyway that gave me the inertia to play all of these games and 'list it out baby yeah!' (That's a verb) So in more plain speech I'm gonna make a list of good Wii games that I've been playing recently. Long story short, these are games that should be played regardless of your stance towards NIntendo, the Wii, families, babies, shovelware, 'no games/dusty wii' fallacies, waggling, self identity, or seeming hip. Let me tell you though that I liked the Wii before it was cool (it's never been cool apparently).

Yesterday, 10/13/12: Muramasa: The Demon Blade -- Finally beat Kisuke's storyline. I really loved his quest even though it starts off weak with him being an amnesiac and all. My game says it was 43 hrs, but in reality it's more like 10-13 -- left it running on the menu screen all day or something. Woops! I'm on the final boss on Mohomine's (Momohimes?) quest, but I'm finding it really difficult. Need more hurty swords. I played both stories on Shura aka hard. The extra hard difficulty really is insane. Insta-death! If you haven't heard of this beautiful game it's because you've never seen it in action! One of the best games of the generation in my honest opinion. Fast, challenging, and beautiful with two wonderful, bloody stories. It makes me want to see what a Japanese Lord of the Rings would look like.

Skip to about 4:30 in the video to actually see gameplay. I picked this video because it looks the best.
Muramasa is a hard game with a simple button mashing play-style and among the most beautiful 2D rendered games ever.

Yesterday, Bit.Trip.Runner -- This game is amazing. I can't say much else. It's made me a better person. There. That should do it. Seriously though if you want a lesson on how to manage your rage or emotions when you lose this game will teach you lessons you never thought you needed. Try ploughing through a level for about 30-40 sec. (really, you're lucky to last 15 seconds) only to be sent back to the very beginning upon banging your head on the roof of something. It's frantic -- things are scattering and popping and jumbling all over the little runner's path, back-and-foreground. The music is mesmerizing; it's really the most mesmerizing part although the visuals remind of some drug laced daydream. You really do feel like you've finished a marathon if you've tackled a difficult level. Feelings of victory rarely come so wondrously in single player games and I rarely feel like a game made me feel like I accomplished something so difficult like Bit.Trip.Runner has. Yes, I haven't beaten the final level yet, but the level before is a whole new level of difficulty in itself.

This is now out on PC/Mac and 3DS so there's lots of ways to play this gem, but I think the Wii controller on a TV is probably the best fit. (although a nifty 3D view would rock!)

Today, 10/14/12: Pikmin 2: New Control Option! (Or whatever its called now) -- I originally played and beat this game when it released on the good old GCN but I only rented it. Now I own it on the Wii and it still holds up for the most part. The Wii controls are very manageable, but also make the game feel sort of easy. This is kind of how I'd also recommend people play Resident Evil 4 on the GCN as opposed to the Wii. I'm sort of a purist in that sense I suppose. Functionally though, Olimar and Louie can call Pikmin much farther away and much faster with greater accuracy than before (at least if I remember right). The game is still the great thing it always was of course. I find myself being more stressed out about losing Pikmin than I was before: I'm more of a perfectionist now, which makes sense I guess. It's hard to describe in a few words what makes this game wonderful, but I'll try: A sense of exploration, companionship with strange flowerish people, debt collection, laughing at everyday objects (aka treasure!), wild creatures to dominate. After playing a good few hours (and a few episodes of X--men) of Pikmin 2, I readily watched a nature documentary about miniature ecosystems, clams, shrimp, ants, turtles etc. A world not unlike that where live the Pikmin, which happens to be extremely fascinating, lifelike and beautiful.
The only thing that makes me more excited for Pikmin 3 other than playing this game is drawing Pikmin on the margin of my note-taking paper during geography class. Solution to global warming? Pikmin of course!

Well, that's it for now. I of course have more Wii games to talk about (I have to make a point, don't I?). I'm thinking about Goldeneye, Xenoblade, and Rhythm Heaven for next time. What are Wii games in YOUR backlog that you think are nifty? What are some Wii games that I should play and/or talk about? How many of you use a Dolphin emulator and what games do you play?
#ShowonMyBlogonly
Login to vote this up! 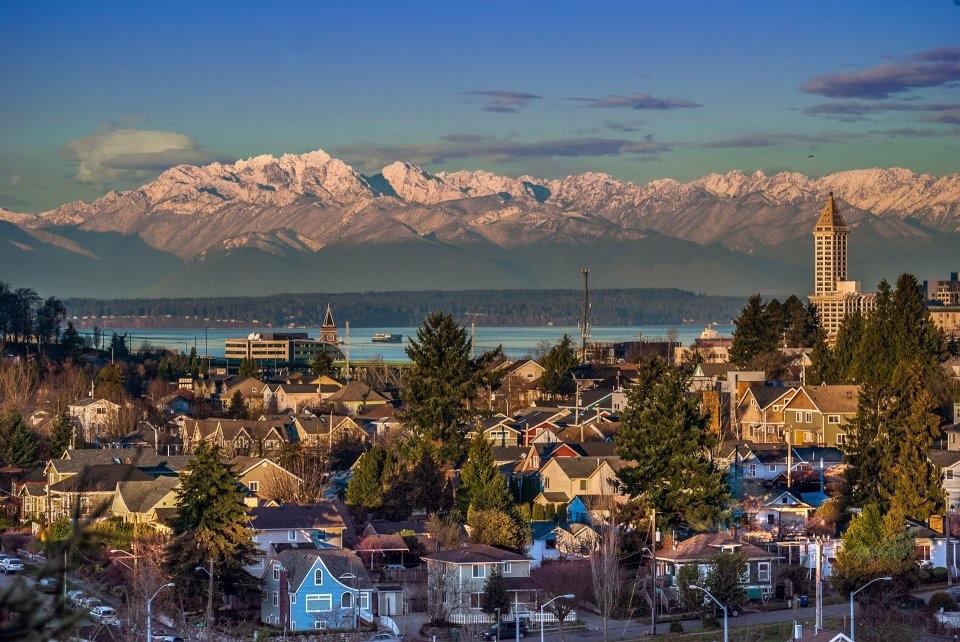 AHHHHH I'm new and I have to read about PolySci (the Government of the US and such) so I won't be able to make this say too much right now. I live in Bellingham, WA where I also grew up and lived in for 17 years. I work in child care currently and I LOVE it. If you think you like kids and don't care about money, it's a wonderful job! I'm a student at Western Washington University and no I'm not actually terrible at English (i.e ignorant of grammar and syntax) I just love to say things differently like that. I guess I'll just get that out there right now. I play pretty close to all types of video games, but have a preserved gratitude for Nintendo's greatest endeavors. Metroid Prime is my favorite game with the Mario and Zelda franchises crashing in behind that beacon of digital glory. I have great respect for all platforms however, having enjoyed countless hours with them, especially PC. My PC died 2 years ago, but I decided on a 3DS around the same time and haven't been too sad, although once Bioshock Infinite arrives, I'll be crying if I don't have a PC up and running for it. Budgetary issues as the House of Reps would put it, keep that nightmare of being without a PC a live danger. Nintendo's new console will also be tabled until further notice unless I have the most fortuitous birthday of my short(ish) life (I am willing to sell many things to accomplish my gaming schemes, but my ability to do so is likely weak). Anyway, besides games, I play board games and card games :) seriously though I get outside at times. When I do it's usually building forts at work, biking around town, hikes, yard work, boating with relatives in the Salish sea... there's a variety of outdoorsy things to do in the Northwest, so I won't list them all, but I'll say that I enjoy them. Well, it seems I've said a lot for having my awkward preamble suggest I would be reading....something. Oh yeah! Schoolwork. Well it's nice to know that this has turned into an avoidance activity, but I've kind of filled my bio with unnecessary crap in the meantime. Lastly, sorry that my avatar looks like the quotient of a shady skype chat with an overly cheerful-but-evasive friend from high school and the metaphoric sound of photographic art concepts being run over by an ice cream truck. Yeah. That's about right. In any case it will be changed.