Suntoid #2 - You got BLEACH in my BOOZE! 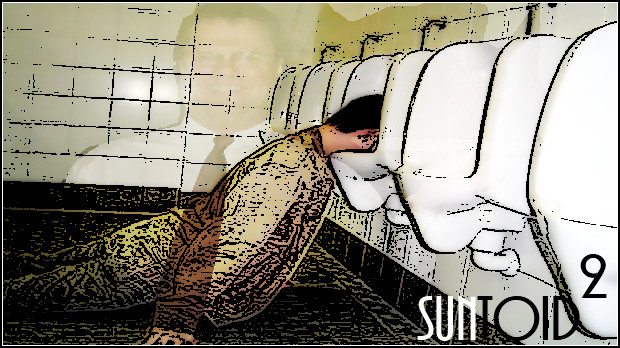 You know how sometimes you hear a story about a nasty customer consuming saliva ridden food because the waiter or cook wanted to get back at them?

Well consider yourselves lucky you don�t live in Japan, because apparently disgruntled workers take �revenge� far too seriously according to Nishinippon.co.jp.

Quick translation: the Nagano prefecture chain izakaya had to call 119 as a result of a very foolish mixup. As it turns out a staff member allegedly poured a bleach substance used to clean the floor into one of the bar�s tokkuri ceramic bottles. BLECH!

Funnily enough, this isn�t the first time it�s happened as well. Apparently it�s all the rage in bars now, pardon my ignorance.

As a result of this extremely dangerous situation it 9 patrons consumed the substance. 5 of them fell ill and 2 of them had to undergo treatment.

Moral of the story? Don�t piss of your waiter. In fact: be super nice. Nicer than you have ever been. But not too nice! Don�t want to creep them out.

Oh almost forgot! There were no fatalities.

Anyways I hope you found this late Suntoid to be very enlightening and crucial to starting your week!

Until next time, C you later.