Top 5 Sequels of this generation

11:39 PM on 10.11.2012 (server time)    0
One of the hardest things you can do to a franchise is to drop the ball of the series. While it could be easy to change the location of a game, and still have that same feel, but it's another thing entirely to change up the game itself. Sequels should improve upon on what is there, and expand the world by changing up the formula. Sometimes the sequel can be so good, that it surpasses the original in every way, sometimes to the point where the original can no longer be enjoyed. 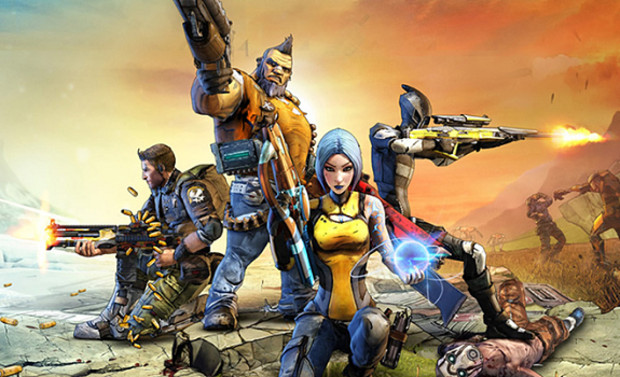 I didn't care much about the original Borderlands; It felt monotone, it was empty, and it felt that I was doing the same thing again. When I got to play Borderlands 2, it was nothing like the original; It was exciting, it was alive, and nearly everything I did felt new. Everything about this game is better. This is what I wanted Borderlands to be. Usually with RPGs, I play with one class and one class only. With Borderlands 2, I would have gladly play with the other classes. You are constantly upgrading either by leveling up, badass rank, or weapons. There is always something new to do in Borderlands 2. This is easily my top 3 games of the year.
Login to vote this up!