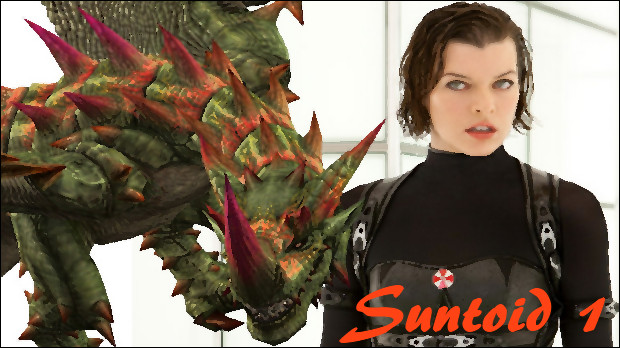 So it's been about a month but this news is still relevant because it's pretty rare when a video game based film is produced nowadays. That said do enough Americans want to watch a film based on Monster Hunter? Since it's Paul WS Anderson has his eyes on the successful Japanese action game it could very well be a possibility, after all, the Resident Evil film franchise (regardless how you feel about it) is a successful blockbuster smash hit every year. It almost seems like every year that particular film grows larger and larger a crowd in my local theaters.

Then again, to say that producing a horror based action film is like producing a fantasy action film is ignorant at it's best and downright stolid at its worst. The audience will be different, that can be sure, but will it be a complete turn over with new audiences who are unaware of the source material?

OR... perhaps even MORE importantly, will this film become Anderson's next Resident Evil?

What do you think D-toid?