Top 3 Games In My Backlog

8:04 PM on 09.29.2012 (server time)    0
ADHD is a fun thing. It's something I've been learning to live with my whole life. It made school challenging, it's made work interesting, and it even bleeds through into my hobbies.

Which brings me to the point of this post: I have quite the backlog of games that I have started yet not finished. Sometimes when I leave a game unfinished, it's because I got stuck at a point and get frustrated with it, but most of the time I'll see a new game that will grab my attention and start playing that one instead. It's a vicious cycle.

Here, in no particular order, is my Top 3 list of games I need to finish already for the love of god. 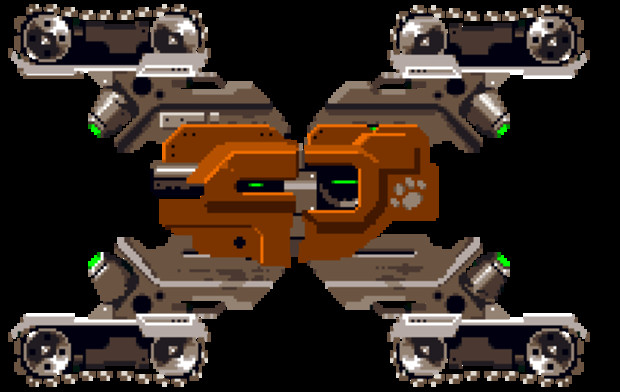 I have so much trouble with this guy! You have to avoid getting run over by him, and then avoid a crap ton of missiles that he shoots at you that home in on you. I usually get frustrated after a few attempts to beat him and put the game down for a while. And then forget about it.

So yeah, those are the 3 games that I most want to finish. Now that I've finished the Borderlands 2 main game, I think I'll devote my game-playing time to finishing these before I move on to another new game. Hopefully I'll be able to stick to that.

Let me know what games you've been meaning to finish! We can agonize together!

Name's Josh. I'm a retail whore in my early 30's. My youngest brother describes me as a chill nerd. I enjoy games of many different genres.