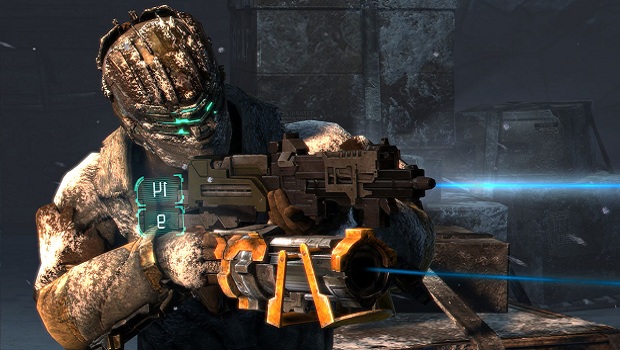 Is EA a �good� company? Oh sweet mercy no they aren�t. Do they put out too many shooters? Perhaps, but again so is everyone else. Their online pass system is a little fishy and I can totally understand why people might have issues with that (though, I personally disagree). I'm also definitely not a fan of how EA seems to habitually purchase gaming studios and shut them down after they put out a single title that doesn't perform up to expectations. I also think their hopes of publishing �the next big thing� that rakes in mythical amounts of cash like Call of Duty or Halo has clouded their judgment a little and has led to unnecessarily high expectations with certain studios and games.

An old slogan that floated around Destructoid for a long time was �STFUAJPG�, for you uninitiated that means �Shut the fuck up and just play games�. Truthfully I think that needs to be exercised more than a little when it comes to whining about EA and the industry in general. A lot of the industry sucks just as much as EA does right now and a bunch of you people slapping their meat hooks against your keyboards isn't going to make a damn of a difference in the industry as a whole unless you are all willing to finally start voting with your wallets. Until then, take a step back and chill for a moment and try to enjoy the things for a bit because they're still plenty of fun to be found in gaming even with all of the shit that's lingering.

Who knows, maybe you're nodding your head in agreement with me because of this rant. Maybe you're pounding your keyboard in frustration while reading this. Maybe I'm right, maybe I'm wrong (it wouldn't be the first time). If you take something out of this that helps you with your own opinion then I think my job is done here.
#ShareonCommunityBlogs
Login to vote this up!