12:21 AM on 09.18.2012 (server time)    0
I don't know about you guys, but it's been awhile since I took out the trusty ol' plastic axe and shredded out a few tunes in my living room. Still, even my cold, black heart melted a bit when I heard of the monumental sale Harmonix is throwing at us shortly. 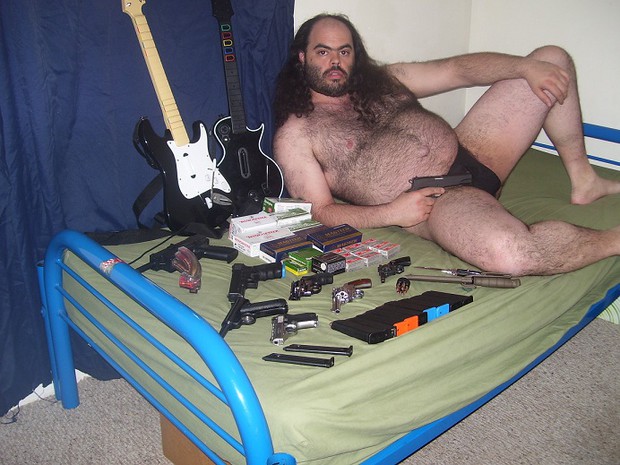 Don't worry about this guy- he already owns them all

Starting Tuesday, 9/18, over 1,100 tracks that were released before Rock Band 3 came out will be 50% off. Now, what is not known is whether this represents a permanent price drop or a temporary sale, so if you've had your eye on that Night Ranger Pack for a few years now but were too cheap to shell out the entire $5.49, you might want to snatch it up with the quickness so you can get your "Sister Christian" on.

On Xbox Live, prices will gradually update, but all of the tracks should be priced correctly by noon ET. Meanwhile, Wii prices will update at the normal time that Wii DLC usually goes up (whenever that is), while the same will be true for PS3 tracks. Here's a full list of all of the track packs, albums, and single songs that will be impacted by the discount.

The songs will not have pro guitar or keyboard functionality, since they were all issued before Rock Band 3, BUT have no fear! They are still compatible with both Rock Band 3 and Rock Band Blitz, in case you have traded in your plastic git-fiddle for a regular old controller.

Are you guys going to pick anything up? Do you even play music games anymore? I'm kind of interested, and I have to admit that I do miss playing fake guitar...
#ShareonCommunityBlogs
Login to vote this up!