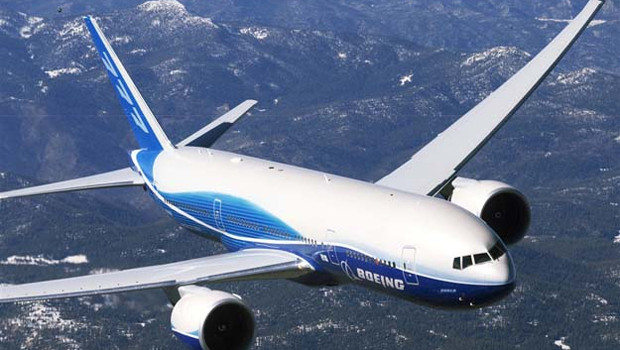 Sitting on the plane with about nine hours remaining in the flight. This flight rather sucks, if I'm being perfectly honest. There's no internet service available, for starters, which surprised the hell out of me. I would think that, by this point, all the major carriers had worked out getting wireless internet on their planes. And on an international flight? Fooled again.

Then there's the in-headset video display, controlled by a remote inside the right arm of my seat. Now, this *seems* like it would be a good thing, with a constantly rotating selection of movies and television shows to tune into. There's just two problems with it. First, while it's very clever to stash that handset controller (doubles as a phone) into the armrest, there's nothing covering it. It's just completely open across the top and in order to rest my bony arm on it and still be comfortable, I've had to put the 100% polyester blanket they provided me to sleep with across the arm.

Not that the remote seems to work all that well either. Every time I pick it up and hit buttons, the thing is either missing the content I am looking for (and it's the easy, informational shit at that) or it's completely unresponsive. Unless I'm not trying to use the thing, of course, in which case all sorts of weird crap has happened due to pressing on buttons with an elbow.

And I couldn't even use it if I wanted to, as the headphone jack in my armrest seems to have become misaligned or otherwise damaged. I can't insert the jack of the headphones they provided in all the way. A shame too, as the movie selection consists of a number of things I wouldn't mind watching. Men in Black III, Snow White and the Huntsman, stuff I wouldn't have gone out of my way to see but wouldn't mind if the opportunity (like this one) presented itself. Bummer.

Not that I'm bored, of course. There's still a little over 8 hours remaining in the trip right now and I have a bunch of writing I'd like to get done. A feature here, a review there; I'll be busy. And I downloaded several books to my tablet in preparation for the trip, so I'll probably tuck into that in a bit.

The plane ride wasn't awful, but neither was it wonderful. Customs took me in without a second glance and I was quickly ejected into Tokyo. Dale's flight was delayed, but he arrived within half an hour of me and Allistair just before, so the whole gang was together and we were instantly able to hop our shuttle (called a Limousine here; I'll not argue, it beats a bunch of crowded trains) and make our way to the hotel.

We're staying this year in the Park Tokyo Hotel, situated twenty-five floors up in one of the newer media towers. My expectation was that the hotel we'd be in would be tiny (all of my context coming from literature where people sleep in coffin motels consisting of a bunk), but we're in really good shape over here. Beds for everyone and there's still room for a desk. I guess we got lucky as hell (Dale keeps parroting that).

After checking in, we made our way out into the city to find food, traveling through a ritzy strip of stores. We eventually found a little chain curry joint, tucked in, and headed back in for the night to recover fom our travel. I managed to pass out pretty quickly, reading [i]1Q84[/] in bed, but Dale was still conscious at half past 2 when I got up to relieve my bladder. Lord knows how he's going to feel today.

Right now, it's 7am in Tokyo, I'm sitting in the lobby of our hotel waiting for the others to wake and doing a little work. Today, we plan to visit some gardens, do some touristy stuff and prepare our bodies for the onslaught of TGS. Stay tuned.
#ShareonCommunityBlogs
Login to vote this up!