The Cost of Fun

One of the worst things you can do is to become too big. As that old saying goes "The higher they rise, the harder they fall." This goes for pretty much everything. With game budgets going over the roof these past few years, I feel that the fall is coming. This will NOT be like the video game crash of '83, but it will be close. While video game sales have never been higher, so has the cost into making them.

When Dragon's Lair came out in 1983, it cost a total of 1.3 million to make. This included animation, programmers, coders, sound, the entire staff and the tools they need to create it. Because of the hand drawn animation style, it must have taken a little longer than normal to make it at the time. 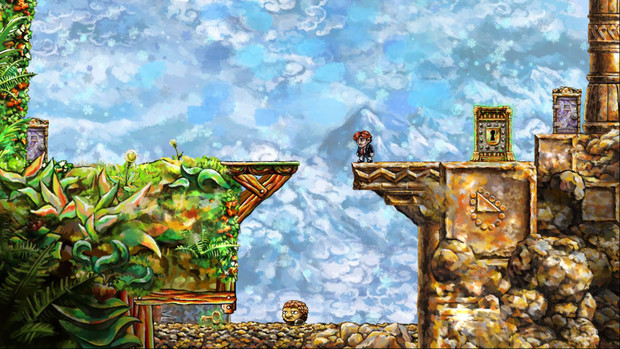 Created by Two men. Paid for by one.

While million dollar projects has a tag of 50 to 70 dollars, the more lower cost games scan sell to 15 to 20 bucks a game. This allows for easy access, more chance of a success, and that success can lead to more risks, more IPs and cheaper costs. The AAA game will always have a place. The indie games that will show them that just because you have the ability to spend millions upon millions of Dollars just to make one game, doesn't mean you have to.
Login to vote this up!