2:49 AM on 09.03.2012 (server time)    0
Today, more than ever, the line between video games and movies is becoming increasing blurred. Games about movies (Alien Vs Predator, Terminator Salvation), movies about games (Hitman, Resident Evil & Street Fighter) and everything in-between, from toys to comic books.

In the case of video games, what this usually leads to is bad Game based movies and bad video games based on movies. This troubling trend can be evaluated by utilising the strengths of both mediums. As opposed to movies licensing games to be developed for them, why not utilises an existing gaming option?

The perfect example can be found with the Dark knight himself. The release of the Dark Knight Rises has, like many other people, got me excited for all things Batman. Batman screen savers, Batman related clothing, Batman comics and most definitely Batman games. 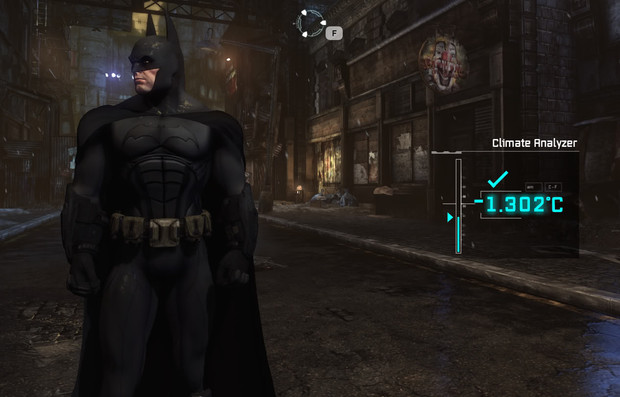 Modders with the PC version of Arkham City bring these ideas to life!

Obviously, there are a few issues with this; with the Dark Knight existing in a more realistic setting this would be difficult but not impossible. Furthermore, the combat styles of the two mediums are completely different, with the Dark Knights realistic grounded approach having the potential to clash with Arkham Cities free flow combat.

However, I believe that these are minor issues in the overall scheme of things. I believe that this would be a great way to compliment the Dark knight Trilogy without damaging the films or the games reputation.

In conclusion, I’d like to ask you the gamers what you think of this? Do think would work? Would you buy it? Or is this just a cheap way to cash in on the movie?
#ShareonCommunityBlogs
Login to vote this up!